Electric cars will cost less than gasoline automobiles by 2027 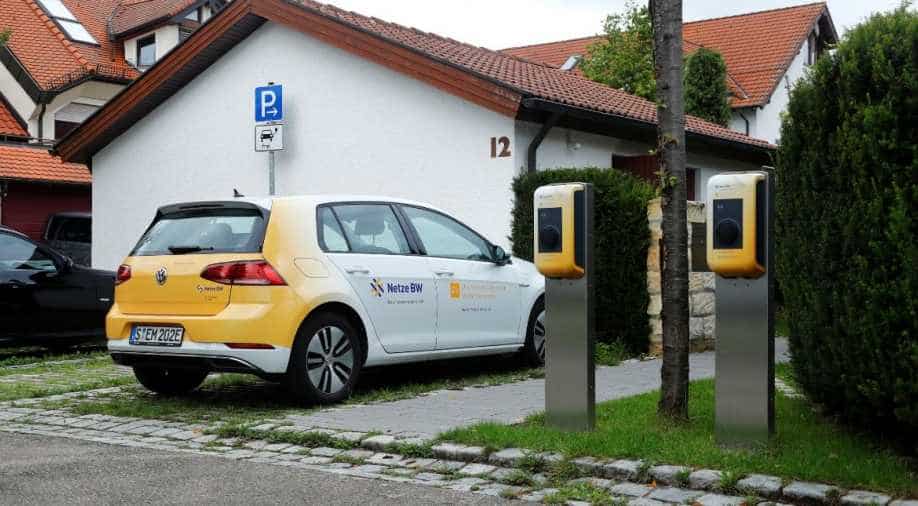 The demand for millions of barrels of oil every day may soon be wiped out by electric cars.

Buyers globally are warming up to the idea of purchasing a battery-powered vehicle, but continue to have concerns over the price of the technology.

But recent studies indicate that falling battery costs will mean electric vehicles will be cheaper to buy in the U.S. and Europe as soon as 2027.

According to Benchmark Mineral Intelligence (BMI), the cost of battery cells used for electric vehicles has fallen to an average of $110 per kilowatt-hour (kWh), making such cars competitive with those using internal combustion engines (ICE).

According to recent figures, the number of electric vehicles on the world’s roads is set to increase from 11 million vehicles to 145 million by the end of the decade.

According to an International Energy Agency (IEA) report, as a method to achieve global climate targets; if governments around the world, agree to encourage the production of low-carbon vehicles, there could be 230 million electric vehicles worldwide by 2030.

Sales in the first quarter of the year 2021 were more than 2.5 times or 250 per cent higher than in the same months last year, found IEA’s first global report on electric vehicles.

By 2030, Electric vehicles could potentially remove the requirement of approximately two million barrels a day of diesel and petrol, and save the equivalent of 120m tonnes of carbon dioxide.