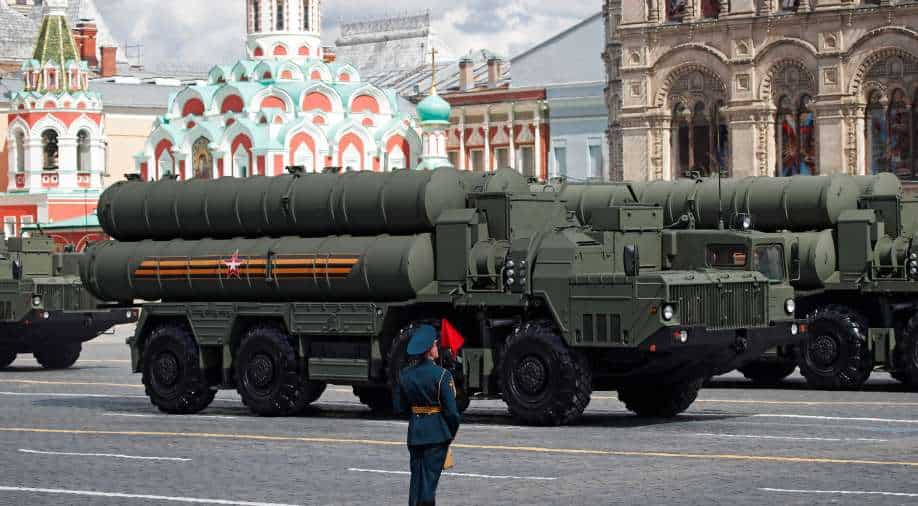 Amid tensions between Russia and Ukraine, the US said on Friday that it is "concerned" over Russia's S-400 missile sale to India.

"This doesn't change the concerns that we have with the S-400 system. I think it shines a spotlight on the destabilising role that Russia is playing not only in the region but potentially beyond as well," State Department Spokesperson Ned Price said.

India has signed a $5 billion deal with Russia to buy five units of the S-400 air defence missile systems in October 2018.

"When it comes to CAATSA sanctions, you've heard me say before, we haven't made a determination with regard to this transaction, but it's something we continue to discuss with the government of India given the risk of sanctions for this particular transaction under CAATSA," Price informed.

Price however added that he has no "timeline to offer" but asserted that the Biden administration "continues to discuss with our partners in India".

The latest statement comes as reports say Russia has massed thousands of troops along the Ukraine border amid escalating tensions with US and NATO.

"Whether it is India, whether it is any other country, we continue to urge all countries to avoid major new transactions for Russian weapon systems," Price added.

The S-400 defence system can be assembled in quick time through a mobile command vehicle and can track threats from a range of 400 km.