Dengue outbreak in Latin America as 12 die in Peru 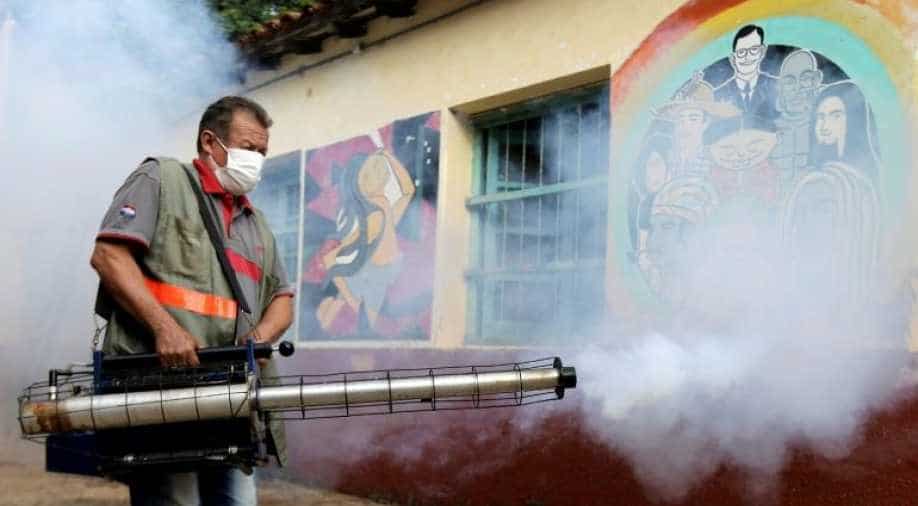 Health officials have reported 85,000 cases of Dengue fever in the nation of Paraguay, with a total of 16 deathsfrom the disease.

The Latin American region has been hit by a severe dengue outbreak, with Peru reporting the latest victims of this pestilence. Dengue has claimed 12 lives in Peru and around 5,400 cases have been reported across the nation.

Peruvian authorities have declared a health emergency in regions witnessing the worst of the outbreak. Most cases are originating in the Eastern jungle regions which border Bolivia and Brazil.

Neighbouring Peru has led the outbreak to Paraguay, which was also affected by this mosquito-borne disease as deaths from the dengue fever have been on the rise in the nation of Paraguay.

Also See: What is dengue, and why is it so widespread this year?

Health officials have reported 85,000 cases of Dengue fever in the nation, a number which is on the rise much like Peru. With a total of 16 deaths from the disease in Paraguay, this seems to be South America's worst outbreak of the disease in a decade and has had adverse effects on its healthcare system.

The Paraguayan Senate has called for a 90-day Health Emergency following the outbreak. The President of Paraguay, Mario Abdo Benitez has also contracted the disease.

Bolivia has reported around 9,500 suspected cases nationwide, with the Department of Santa Cruz being the most affected one which has 1,200 cases.

The world's fastest-spreading mosquito-borne disease is dengue, it causes flu-like symptoms and can cause internal bleeding in extreme cases.No specific treatment or vaccine is available yet, and infections around the world have increased dramatically in recent decades with many countries seeing a surge in cases this year.