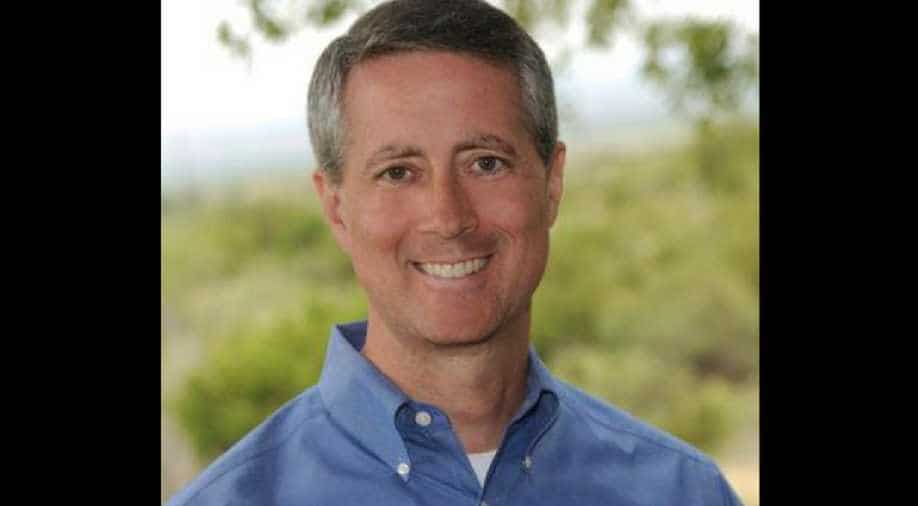 The US National Defense Authorisation Act provides "flexibility" for countries like India who are dependent on Russia for their military purchases, but were likely hit by a 2017 US law to punish entities engaging in transactions with some sectors of Russia, North Korea and Iran, Congressman Mac Thornberry said.

Thornberry is the Chairman of the House Armed Services Committee, which oversees the Pentagon's all military services and all Department of Defense agencies including their budgets and policies.

The Congressman, who is part of a delegation visiting India, red-flagged the Indo-Russia S-400 Triumf air defence missile systems deal, stating there was "concern" in the US, both in the administration and in the Congress, that it would "complicate our ability to work on inter-operability".

Recognising that the Countering America's Adversaries Through Sanctions Act (CATSA), that was signed in August last year, "does not have much flexibility", he said the National Defense Authorisation Bill 2019, which was passed in the House last week, adds more flexibility.

"So, there is an understanding in the administration and the Congress that some additional flexibility in that law is needed. And it's not just India that's in that situation, there other nations in that," Thornberry told reporters.

Besides Thornberry, Congresswomen Vicky Hartzler and Carol Shea-Porter and Congressman Harry Cueller are also part of the delegation.

The CATSA mandates the US administration to punish entities engaging in significant transaction with the defence or intelligence sectors of Russia, North Korea and Iran.

This also impacts India, which depends on Russia for its military supplies.

Thornberry added that the new bill allows the US Secretary of Defence some discretion to allow any concession if a country is willing to reduce its dependence on Russian equipment.

"Now, some of the (Indian) government officials with whom we have met, believe that the language (of the Bill) could be improved. And so, I am certainly willing and anxious to hear suggestions not only from Indian governments but also other governments who may be affected on this by improving the language," the Congressman added.

He noted that one of the provisions of National Defense Authorisation Act 2019 is to rename the US-Pacific Command to be renamed as Indo-Pacific Command.

India has recently concluded price negotiations with Russia for a nearly Rs 40,000-crore deal to procure S-400 Triumf air defence missile systems for the Indian Air Force. The two countries are now trying to find a way out to evade the provisions of CATSA in regards to the deal.

"If there is concern that any country...It's not just India that is looking at acquiring it or any country that requires that system, it will complicate our ability to work on inter-operability together. So, that completely separate and apart from any sanctions, legislations. I hope that the (Indian) government will take its time and consider very carefully in acquiring that system (S-400) because of the difficulties it may present," he added.

Referring to muscling in of China in the Indo-Pacific, he said the islands Beijing is building in the disputed South China Sea were initially said to be meant only to help rescue stranded fishermen and that they would never put military capability.

"There is concern about using debt to acquire bases and other sorts of things in variety of countries and then turning around and militarising them which shows a newly aggressive posturing by China," Thornberry said.

He added that in Djibouti, China was to initially have a commercial port but it brought military capability there.