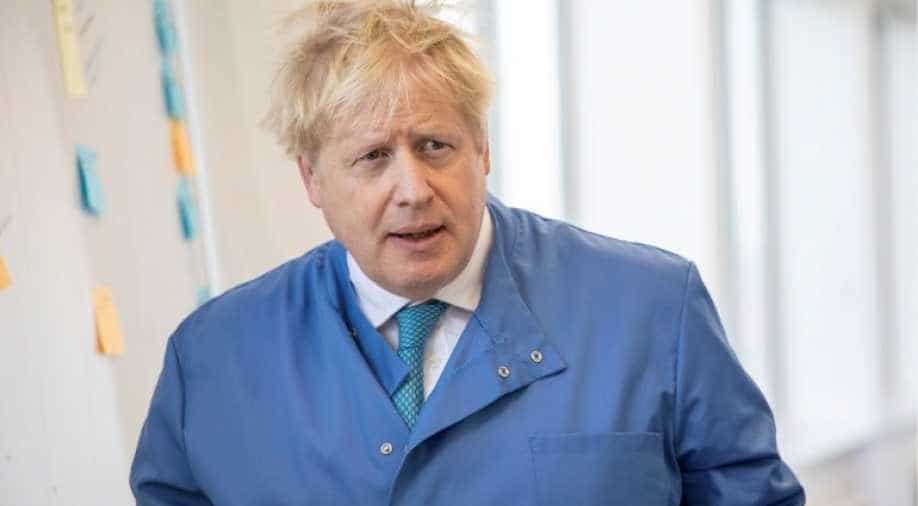 British PM Boris Johnson's health "continues to improve", his office said on Thursday as the prime minister spent his fourth day in ICU at a London hospital after being hit by coronavirus.

"The prime minister had a good night and continues to improve in intensive care at St Thomas' Hospital. He's in good spirits," Johnson's official spokesman said.

The British prime minister was shifted into Intensive Care Unit(ICU) after his COVID -19 symptoms worsened on Monday. Johnson, 55, had declared he had the virus on March 27.

Johnson was earlier admitted for further tests as a "precautionary step" after showing prolonged symptoms of coronavirus.

The British prime minister had said the had "some minor symptoms" and would stay home after making the disease public, however, as the days went by his condiction worsened after which doctors decided to shift him to ICU where he is under observatio but stable.

"In my own case, although I'm feeling better and I have done my seven days of isolation, alas, I still have one of the minor symptoms... a temperature, so in accordance with government advice, I must continue my self-isolation until that symptom itself goes," Johnson said in a video message on Twitter earlier.