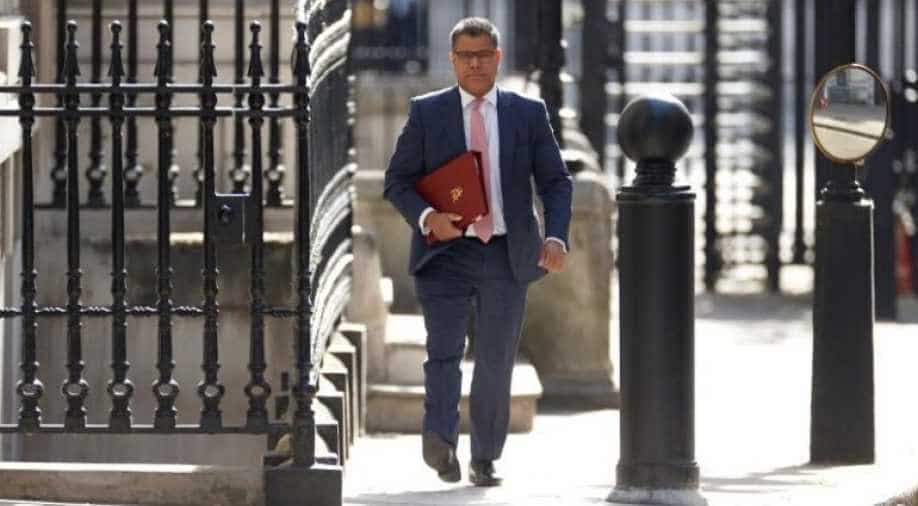 Under the Paris agreement, a total of 197 nations agreed to limit global heating to below 2C above pre-industrial levels and to “pursue efforts” to remain within 1.5C

The UK president-designate of the Cop26 talks, Alok Sharma, has said that achieving a global climate deal in Glasgow in the next three weeks will be harder than signing the Paris agreement of 2015.

Sharma was quoted by The Guardian as saying, "What we’re trying to do here in Glasgow is actually really tough."

“It was brilliant what they did in Paris, it was a framework agreement, [but] a lot of the detailed rules were left for the future."

“It’s like, we’ve got to the end of the exam paper and the most difficult questions are left and you’re running out of time, the exam’s over in half an hour and you go, ‘How are we going to answer this one?'"

Under the Paris agreement, a total of 197 nations agreed to limit global heating to below 2C above pre-industrial levels and to “pursue efforts” to remain within 1.5C.

However, the commitments that they came up with, called nationally determined contributions (NDCs), were inadequate. Also, they would lead to a catastrophic 3C rise.

As per Sharma, measuring all countries’ national climate plans against the 1.5C goal would be a key part of Cop26. “This is going to be a big ask. What we’re potentially saying to countries is that if your NDC isn’t good enough, you’re going to have to come back to the table. This is something we’ve got to try and fix over the next few years," he said.

Meanwhile, many countries are lobbying to change a crucial scientific report on how to tackle climate change, a massive leak of documents revealed.

According to the document, Saudi Arabia, Japan and Australia are among countries asking the UN to play down the need to move rapidly away from fossil fuels, reports the BBC.

The report also shows that some wealthy nations are questioning the report’s recommendation on paying more to poorer states to move to greener technologies.

The leak comes ahead of the crucial COP26 climate summit that is scheduled to take place in November in Glasgow, Scotland, to discuss about the countries commitment to slow down climate change and keep global warming to 1.5 degrees Celsius.