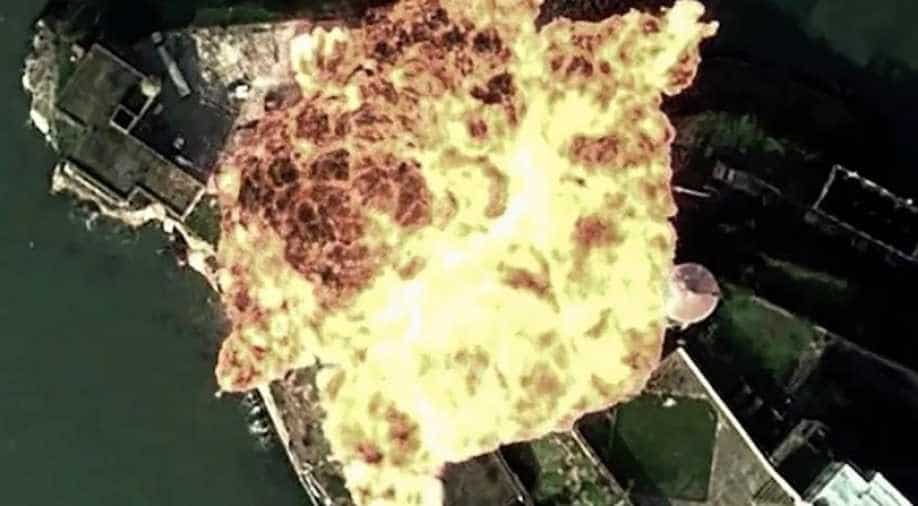 According to some observers, not one but several of the scenes in the new video look like they were lifted directly from the 2008 Oscar-winning The Hurt Locker and the 1996 action-thriller The Rock.

China's air force has released a video showing nuclear-capable H-6 bombers carrying out a simulated attack on what appears to be Andersen Air Force Base on the US Pacific island of Guam. The video was released on Saturday on People's Liberation Army Air Force Weibo account.

The video was released as China carried out a second day of drills near Chinese-claimed Taiwan, to express Beijing's anger at the visit of a senior US State Department official to Taipei.

"We are the defenders of the motherland`s aerial security; we have the confidence and ability to always defend the security of the motherland's skies," the PLAAF wrote in a brief description for the video.

Guam is home to major US military facilities, including the air base, which would be key to responding to any conflict in the Asia Pacific region.

The Chinese air force's two minute and 15 second video -- "The god of war H-6K goes on the attack!" -- peruses dramatic music and scenes like a trailer for a Hollywood movie. 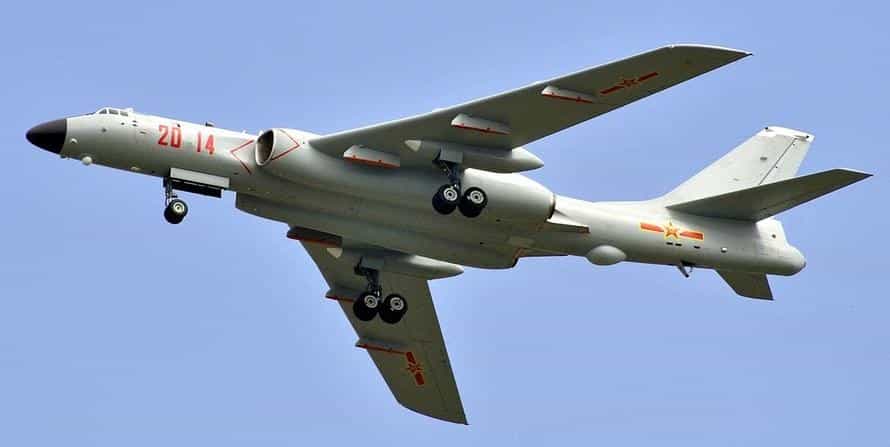 Sample this -- halfway through, a pilot presses a button and looses off a missile at an unnamed seaside runway, as described by a Reuters report. The missile homes in on the runway, a satellite image of which is shown that looks exactly like the layout of Andersen, though it is not named.

The music suddenly stops as images of the ground shaking appear, following by aerial views of an explosion.

But if one observes closely, one scene from the PLA promotional video is actually a footage taken from the Hollywood blockbuster The Rock.

According to some observers, not one but several of the scenes in the new video look like they were lifted directly from the 2008 Oscar-winning The Hurt Locker and the 1996 action-thriller The Rock.

In fact, a person told the South China Morning Post that it was common practice for the PLA’s publicity department to “borrow” from Hollywood films to make their productions look more spectacular.

In 2011, China’s state broadcaster CCTV showed a film about a PLA training exercise that included “borrowed” footage from Top Gun, a 1986 Hollywood film about US fighter pilots.

Notably, the H-6 has been involved in multiple Chinese flights around and near Taiwan, according to Taiwan's air force, including those last week. The H-6K is the latest model of the bomber, which is based on the 1950s vintage Soviet Tu-16.

Eventful week in Asia: US' message to China