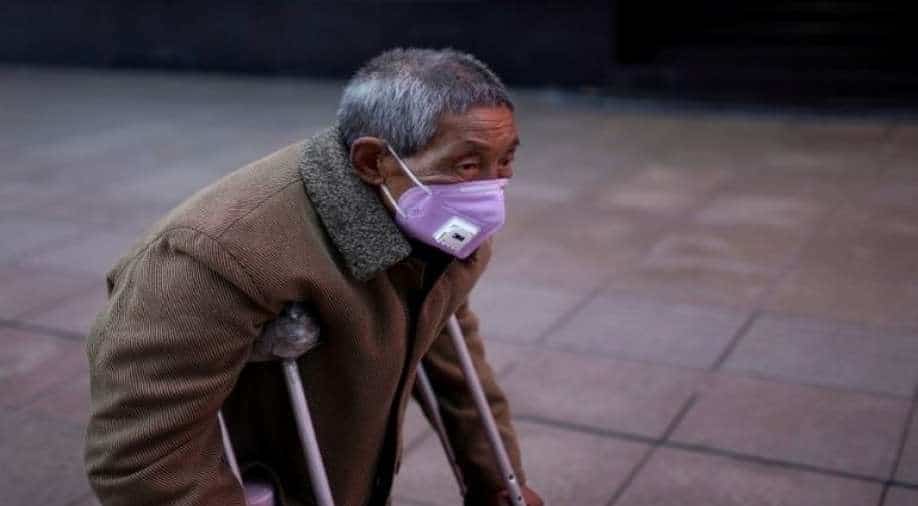 To control the booming population in China, the government took strict measures such as mandatory contraception and even forced abortion if couples failed to follow the one-child policy

China’s infamous 'one child' policy has left at least a million people childless and alone in their old age, a study has revealed.

The data has been revealed by Lihong Shi, an Assistant Professor of Anthropology at Case Western Reserve University. Shi collected data from 1980 to 2015 and interviewed nearly 100 Chinese parents who had started their families during this time.

China’s government had implemented 'one-child' policy decades ago under which each couple was allowed to have only one child. This policy was brought into existence to control the population boom in the country. However, later, in 2015, the government lifted the limit to two, to reverse the declining birthrate in China.

Recently, in May 2021, Xi Jinping’s government introduced the new ‘three-child policy’. However, the new policy has not received a great response from locals as many feel raising a kid now is more expensive than ever. Some also feel the expectation to have at least three kids will prove to be a hindrance in the personal growth of women.

The new policy has come as a direct contrast to the age-old rule of the early 1970s when Chinese women used to birth to at least five children. "Back then, we wanted to have more children," said a mother who was in her 60s when she was interviewed in 2017. "My parents had an even harder time accepting that we were allowed to have only one child."

To control the booming population in China, the government also introduced strict measures such as mandatory contraception and even forced abortion if couples failed to follow the one-child policy. Couples who failed to follow the rules were also subjected to a financial penalty and the children were also not allowed to register as citizens of China.

Some Chinese women, interviewed by Shi, also revealed that when they got pregnant with their second or third child in the 1980s and 1990s, they chose to abort as they feared job loss. Chinese residents who were government employees were threatened with job loss if they tried having more than one child.

A lot of Chinese couples lost their single child to chronic diseases, accidents or fights in their late 50s and 60s. These couples, who had passed their reproductive age, were left lonely and financially unstable after the death of their child.

These one million Chinese citizens who lost their single child feel abandoned by their government. Locals complained that while they had fulfilled their responsibility of following the one-child policy, the government has failed to take care of them in their old age.

They also alleged that the assistance programmes set up by the government for bereaved parents are highly insufficient.