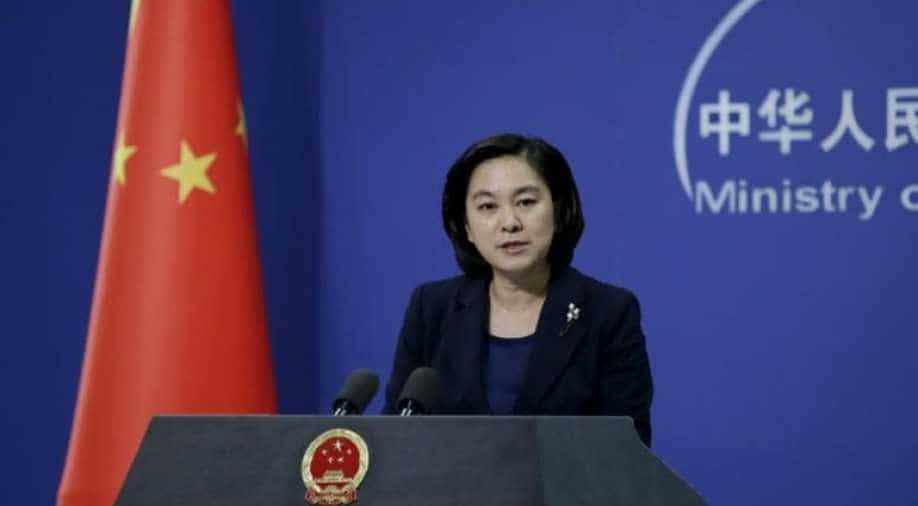 The move was widely seen as retaliation for Canada's arrest -- on a US extradition request -- of a top Chinese executive from telecom giant Huawei.

Trudeau on Friday accused China of "arbitrarily and unfairly" detaining the two men and of ignoring Kovrig's "diplomatic immunity" -- earning a scornful rebuke from Beijing.

"The accusations that the Chinese side arbitrarily detains Canadian citizens are unfounded," said foreign ministry spokeswoman Hua Chunying at a regular press briefing.

"The relevant people on the Canadian side should seriously learn and study the Vienna Convention on Diplomatic Relations... Don't make specious statements that make a fool of oneself," Hua added.

Persons carrying a diplomatic passport are protected by limited immunity when they are abroad under the terms of the Vienna Convention.

Kovrig was arrested on December 10, after taking leave from his diplomatic posting to work for the International Crisis Group think tank.

Trudeau's statement suggested Kovrig carried a diplomatic passport while on his sabbatical -- which is possible if authorised by Canada's foreign ministry -- but Hua said he was in China on an ordinary travel document with a business visa.

"No matter which angle you look at it from, Michael Kovrig does not have diplomatic immunity," she said. "Kovrig is not currently a diplomat."

Ottawa has called for the Canadians' immediate release, with the backing of the US, EU and several western nations.

Trudeau has also called for China to respect the rule of law and the independence of the judiciary.

Canada should "first take real action to prove that its own judicial system is independent", Hua said.

Huawei was hit by a second high-profile arrest last week when authorities in Poland detained a Chinese employee of the company over espionage allegations.

A Chinese state-run daily, the Global Times, said in an editorial on Monday that Poland "must pay" for the arrest of Wang Weijing, who according to Polish special services is suspected of having worked for Chinese authorities "to the detriment of Poland".

"Beijing should resolutely negotiate with Warsaw and conduct relative counter-measures, helping the world understand that Poland is an accomplice of the US," the nationalist tabloid said.

But when asked whether China could take measures against Polish citizens, Hua said: "We value our relationship with Poland. We believe that maintaining the healthy and stable development of China-Poland relations is in the common interest of the two countries."

The Chinese embassy has requested consular access to Wang, who was fired by Huawei following his arrest, and a clarification on the reasons behind his arrest, Hua said.