China releases zodiac calendar that came from ancient Babylon via India 4,000 years ago 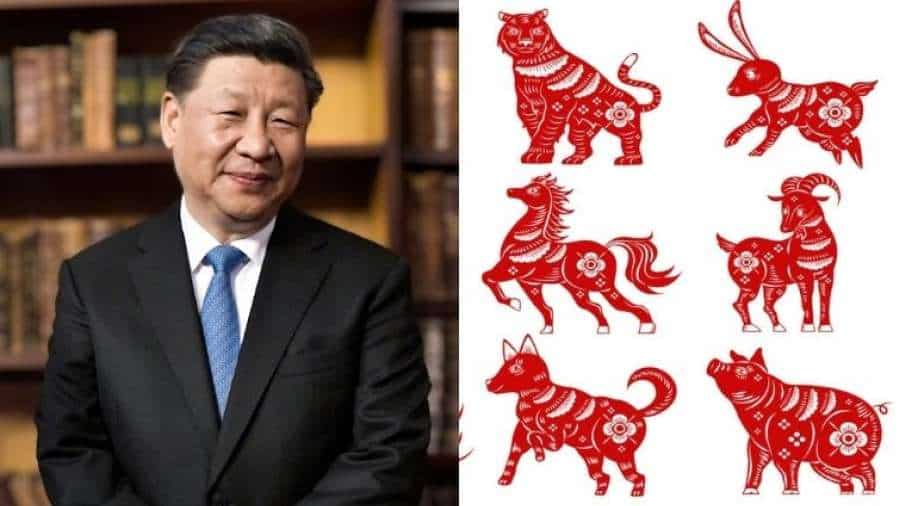 China on Thursday released a zodiac calendar involving a 12-year cycle of animals.

Its astronomical knowledge was spread to India which modified the zodiac system before being disseminated to China during about the 3rd century BC along the Ancient Silk Road.

A Korean user pointed out on social media that “The 24 solar terms are China’s, but it is also South Korea’s.”

“Our country is also an agricultural society. This system was introduced into our country during the Joseon era (1392—1910). It is included in the civil servant qualification test here. It is just a cultural heritage of East Asian countries including China, Japan and South Korea.”

In response, a Chinese netizen said, “This system was made based on China’s weather changes. Weather change is related to the region’s geographical environment. China is a large country, while Korea is so small. Can the two countries’ climate features be the same?”

It comes after Chinese and South Korean netizens clashed over the origin of Kimchi, a staple Korean cuisine made of cabbage.

Beijing recently won a certification from the International Organization for Standardization (ISO) for Pao Cai, a pickled vegetable dish from Sichuan.

The achievement was reported by the state-run Global Times as “an international standard for the Kimchi industry led by China.”

South Korean media was fast to dispute such a claim and accuse the bigger neighbour of trying to make Kimchi a type of China-made Pao Cai.