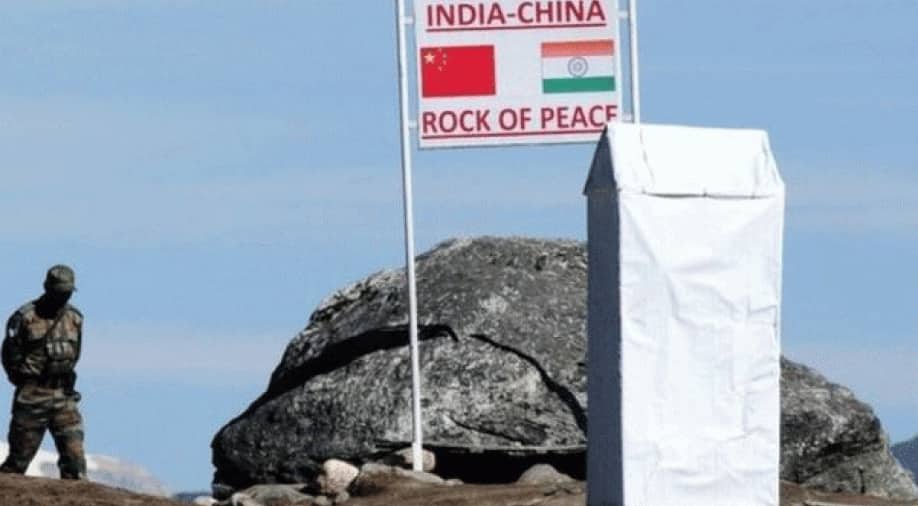 The report said the precious minerals are valued at around $60 billion.

China today emphatically declared that mining operations close to the Arunachal Pradesh was "completely" within its sovereignty, and it "totally" belongs to China.

A media report on Sunday said Chinese authorities were engaging in "large scale" mining operations after discovering huge reserves of gold, silver and other minerals on its side of the border with Arunachal Pradesh. China claims Arunachal Pradesh as "southern Tibet".

The report said the precious minerals were valued at around $60 billion.

"China conducts regular geological and scientific research on its own territory. It is completely within China's sovereignty. China always attaches importance to protecting ecological environment. We hope relevant media can refrain from hyping up based on groundless report," China's foreign ministry spokesman said.

The report said the terrain was inaccessible, however, now China was aggressively mining in the area in Lhunze with thousands of people pouring into the area and the country extensively building road networks to increase mining activity.

"I hope the media can stop hyping up based on groundless report and the area mentioned by the report belongs to China's territory and the geological and scientific activities are conducted on China's territory," China's foreign office asserted while making its stand clear.

On the status of Arunachal Pradesh, the foreign ministry spokesman said: "I can tell you that China's position on the India-China boundary is consistent and clear cut. China never recognised the so-called Arunachal Pradesh."