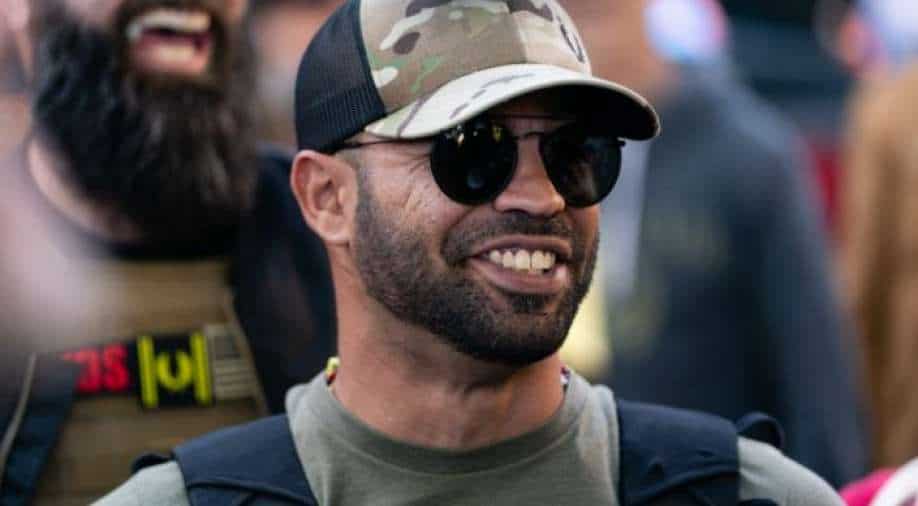 Canada is planning to label far-right and white supremacist group Proud Boys as a ''terrorist organisation'' alongside ISIS, al-Qaeda and Boko Haram over its role in the US Capitol riots last week.

Canada's public safety minister Bill Blair said the country is keeping a close eye on the Proud Boys and its ''ideologically-motivated extremist members''.

“They are white supremacists, antisemitic, Islamophobic, misogynist groups. They’re all hateful, they’re all dangerous,” Blair said in an interview.

“We’re working very diligently to ensure that where the evidence is available, where we have the intelligence, that we’ll deal appropriately with those organizations,'' he added.

The bulk of online platforms used by the Canadian Proud Boys went offline post after Parler app was suspended from the play stores of Goggle, Apple and web hosting service of Amazon.com.

Yesterday was an act of domestic terrorism.

The Proud Boys helped execute it.

Their founder is Canadian.

They operate in Canada, right now.

And, I am calling for them to be designated as a terrorist organization, immediately.

Dozens of people have been charged following the storming of the Capitol on Wednesday, with the FBI asking the public to help identify participants, given the proliferation of images of the riots on the internet. Five people have died, including a police officer.

Nicholas Ochs, self-professed leader of the Hawaii chapter of the far-right Proud Boys group and who made a failed bid for a seat in the Hawaii House of Representatives in November, was arrested on his return to Honolulu and charged with unlawful entry into restricted buildings or grounds, federal prosecutors said in a statement.

Previously, Enrique Tarrio, leader of the Proud Boys, was arrested after being accused of burning a "Black Lives Matter" banner that was torn down from a historic Black church in downtown Washington last year.