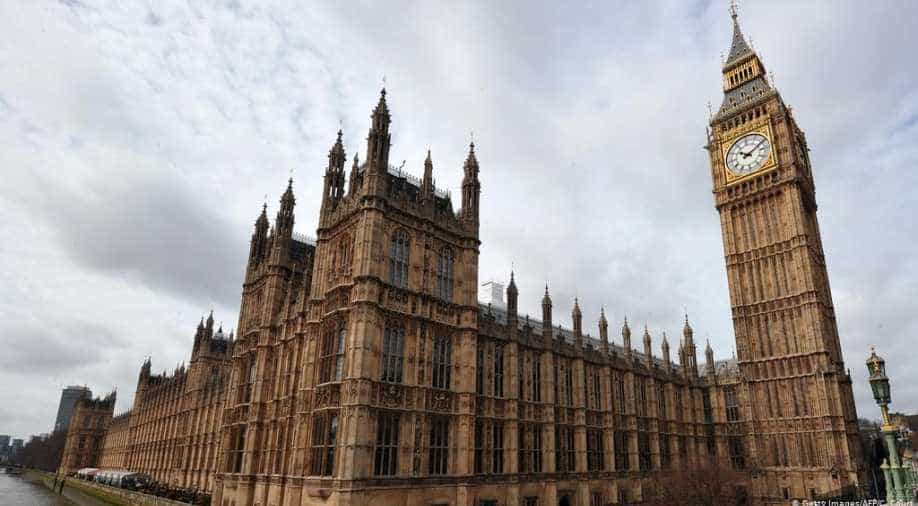 An unnamed British lawmaker and former minister has been arrested on accusations of rape, sexual assault and coercive control.

According to the Sunday Times, a woman in her twenties reported to police she had been assaulted and forced to have sex. The woman was a former parliamentary employee, it said.

The man in his 50s was arrested on Saturday, the police statement said.

Late on Saturday, the police said the lawmaker had been released on bail after being held in custody in an east London police station, and that he was to return in the middle of this month.

The police did not confirm any further details about the man's identity or occupation.