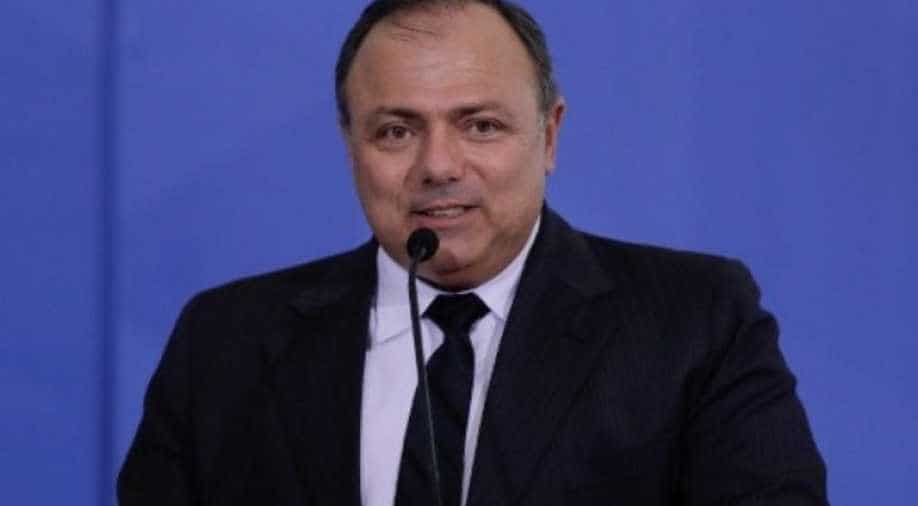 With this latest move, Bolsonaro, a military veteran himself, has 11 officers from the forces in the 21-member cabinet

Brazilian President Jair Bolsonaro on Wednesday has given the charge of the health ministry to an army general with no prior medical experience.

General Eduardo Pazuello is the country's new health minister four months after working as an interim following a series of resignations by his predecessors over differences with Bolsonaro.

With this latest move, Bolsonaro, a military veteran himself, has 11 officers from the forces in the 21-member cabinet.

Pazuello has endorsed the Brazilian president's views on the pandemic, including recommending hydroxychloroquine as a treatment to COVID-19 despite a lack of evidence to back the claim.

"We had to learn on the job, change the wheel on the car while it was moving. The responsibility was enormous, but we had total freedom to implement the necessary measures," Pazuello said at the swearing-in event held in Brasilia, as quoted by news agency AFP.

With the death of over 134,000 people, Brazil has second-largest death toll worldwide and the only country after the US to record over 100,000 fatalities.

The country also has about 4.5 million coronavirus cases, making it the third-worst affected after the US and India.