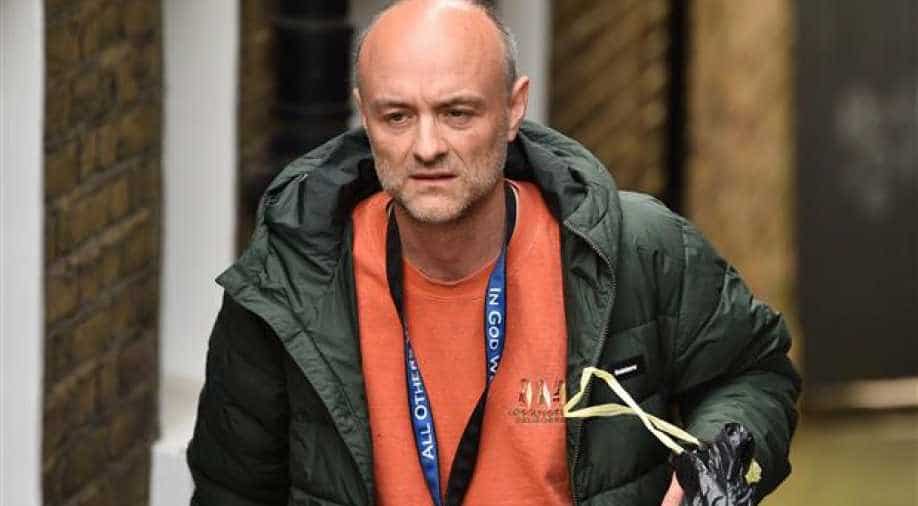 The leader of the Liberal Democrats group on Durham County Council has demanded that the police open an investigation into whether Cummings broke the 2020 Health Protection (Coronavirus) Regulations.

British Prime Minister's adviser Dominic Cummings will face a police investigation under health laws over a claim that he breached self-isolation rules in north-east England, after a weekend of mounting pressure on the prime minister to sack him.

Cummings, architect of the 2016 campaign to leave the EU, came under pressure when newspapers reported he had travelled from London to northern England in March when his wife was ill with COVID-19 symptoms during a nationwide lockdown.

Earlier, British Prime Minister Boris Johnson backed his senior adviser Dominic Cummings on Sunday, despite calls from within his own Conservative Party for the aide to resign for driving 250 miles during the coronavirus lockdown.

Retired chemistry teacher Robin Lees made a complaint to the police after reporting that he saw Cummings and his family on 12 April walking in the town of Barnard Castle before getting into a car.

Lees’ alleged sighting of Cummings in the town, 30 miles from Durham, where the aide had been self-isolating after developing Covid-19 symptoms – appeared to come while he was still ill, according to his own account.

As well as Lees’ complaint, the leader of the Liberal Democrats group on Durham County Council has demanded that the police open an investigation into whether Cummings broke the 2020 Health Protection (Coronavirus) Regulations.

Durham police are now expected to assess the complaints they have received and decide whether further action, such as an investigation, is needed.