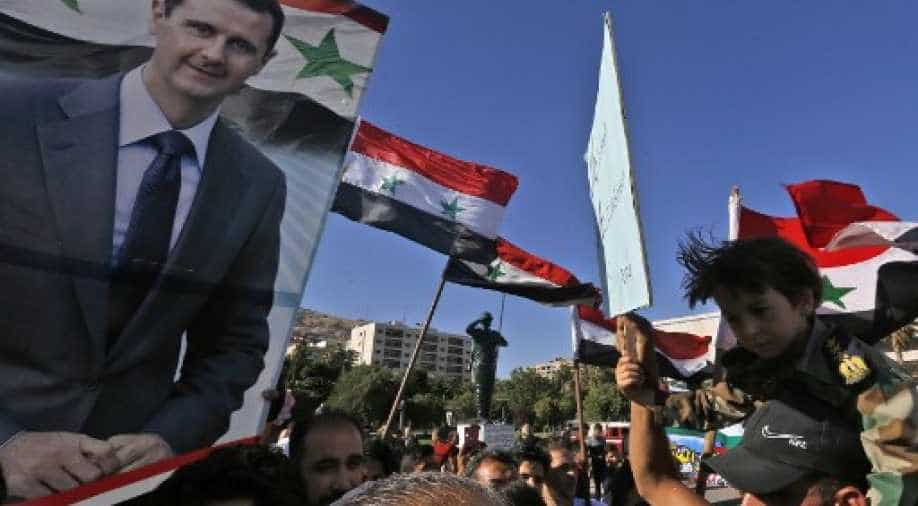 Bashar-al-Assad today completed 20 years in office. He has been the president of Syria since July 17, 2000.

The Syrian president has been at the centre of the worst humanitarian disaster of the 21st century. Assad is the commander-in-chief of the Syrian armed forces and regional secretary of the Arab Socialist Ba’ath party’s branch in Syria. Political scientists have termed Assad family’s rule as a "personalist dictatorship".

Bashar al-Assad succeeded his father and won elections which saw no challenger in 2000, 2007 and 2014. After almost 40 years of emergency law, in 2000, Syria saw an outbreak of political activism.

In 2000, around 100 intellectuals called for political pluralism and reforms including an end to the emergency but the so-called Damascus Spring was shortlived and by the summer of 2001, Assad was crushing dissent as the promise of economic liberalisation faded and wealth went into the hands of the regime's favoured few.

Bashar's bid to draw Syria closer to the West also ended in failure even then on May 2007 Assad won another seven-year term in a referendum. Four years later, mass protests demanding political reforms and reinstatement of civil rights rocked Syria.

Once received and accepted in the West, now Assad became a reviled figure. The brutal crackdown on protests and the war that killed more than 380,000 people and displaced millions undermined Bashar’s international legitimacy.

The US and European Union imposed sanctions as much of the population was pushed into poverty and the Syrian pound hit an all-time low. It triggered a fresh wave of dissent, including violence.

Syria was declared to be in a state of civil war in 2012 by the international committee of Red Cross as the nationwide death toll neared 20,000 but the president maintained his stand that the conflict in his country was due to enemies outside Syria.

In early September 2015, the Russian president provided Syria with both military equipment and training as Russia started military operations in Syria with the goal of stabilising the legitimate power in Syria.

After the election of Donald Trump as US president, Washington was no longer focused of getting Assad out but the US position changed in the wake of the Khan Shaykhun chemical attack in 2017.

Trump ordered missile strikes on a Syrian airbase and Assad’s government described Trump’s behaviour as "unjust" and "arrogant aggression" but in June 2017, the Russian President Putin came out in support of Bashar al-Assad and released a statement saying that the chemical attack was a "100 per cent fabrication" and carried out by people who wanted to blame Assad.

The United Nations and the international chemical weapons inspectors found the attack was the work of Assad regime. In November 2017, the Syrian government announced that it has signed the Paris climate agreement.

Bashar’s reign is a far cry from the days when Syria was a major independent strategic player in the region - a time when Assad had political and military sway over Lebanon and controlled the tempo of operations against Israel.

What started as an internal matter in the form of public protests in 2011 against an authoritarian regime quickly fell into sectarian fault lines which gave regional and foreign players room to exacerbate the situation and drive it to the point of no return as things stand today. 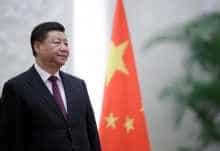