'Avengers Infinity War' new TV spot: Superheroes get a warning that 'the end is near' 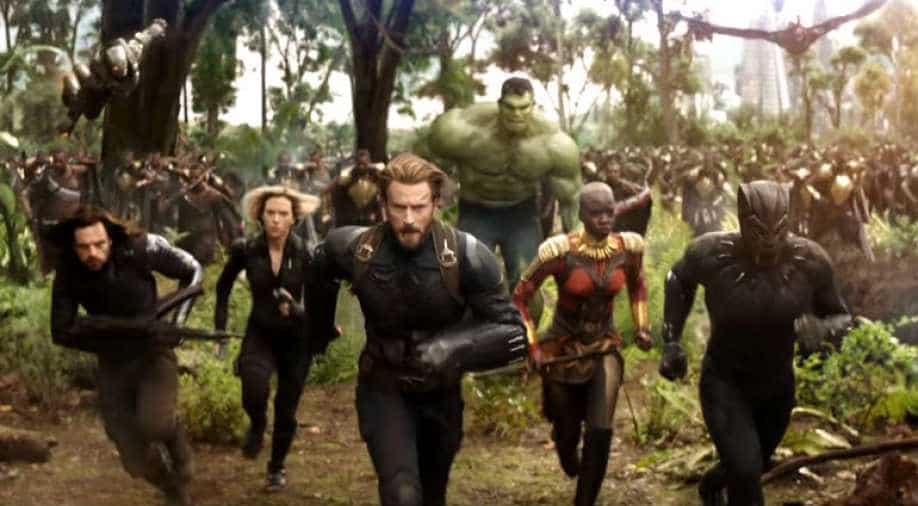 A still from Avengers: Infinity War Photograph:( Others )

Avengers: Infinity War is undoubtedly one of the most anticipated films of 2018 with the coming together of almost all Marvel superheroes in one film. With a new TV spot for the film release, it just gets more exciting -- even though no new clip has been released.

The recently released 30-second spot does not have much new footage but has a content hook. In the video, an injured-looking Vision gives a fair warning to Scarlet Witch that “the end is near”. Also Read: Did Chris Evans confirm Captain America will die in 'Avengers: Infinity War'?

In earlier versions, Tony Stark was seen interacting with Spider-Man, or even Black Widow fight Thanos’ who is the big villain in the film. In another Black Panther was seen delivering a rousing speech. But this spot just establishes how risky it will become for the superheroes.

Vision has a special place in the scheme of things as in the previous film -- Thanos is shown having a particular interest in him owing to the infinity stone on his head.

The film is scheduled for an April 27 release.