'Avengers: Infinity War' breaks ticket-sales record in the US 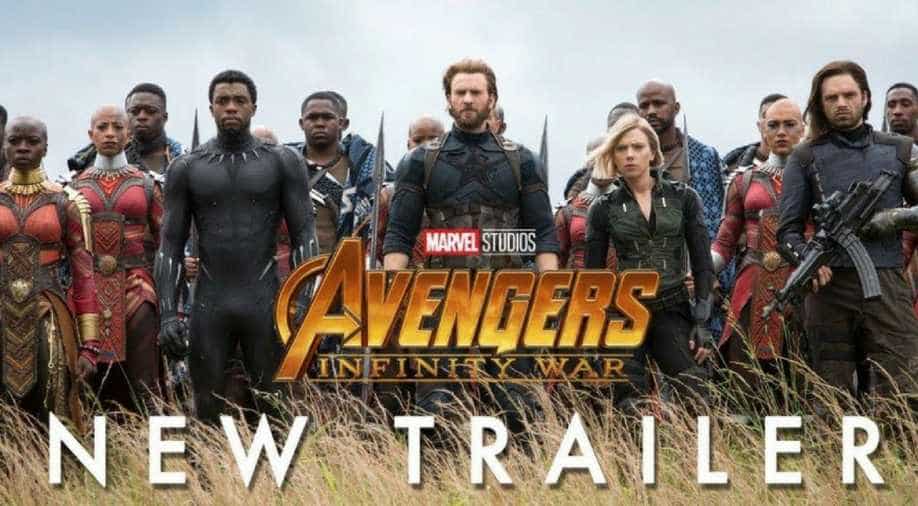 Avengers: Infinity War new trailer released on March 16 worldwide and it has already broken ticket seller Fandango's record for the fastest-selling superhero movie in the first 24 hours of presales.

US-based ticket selling portal announced that Marvel's superhero film only took six hours to sell most tickets in the shortest time in the recent. The record was previously held by Warner Bros.' Batman v. Superman: Dawn of Justice, followed by fellow Marvel Studios film Black Panther. The ticket launch coincided with the release of the second trailer for Avengers: Infinity War.

The movie, directed by the Russo brothers, is Marvel's biggest film yet. It brings together characters from all of its franchises, including Guardians of the Galaxy and its latest runaway hit, Black Panther, which has become the second-biggest superhero movie of all time domestically, topping The Dark Knight and trailing only 2012's The Avengers.

Black Panther has grossed more than $1.1 billion worldwide and retained its position for the fifth consecutive weekend with $27 million from 3,834 locations.

Avengers: Infinity War is scheduled to release on April 27.