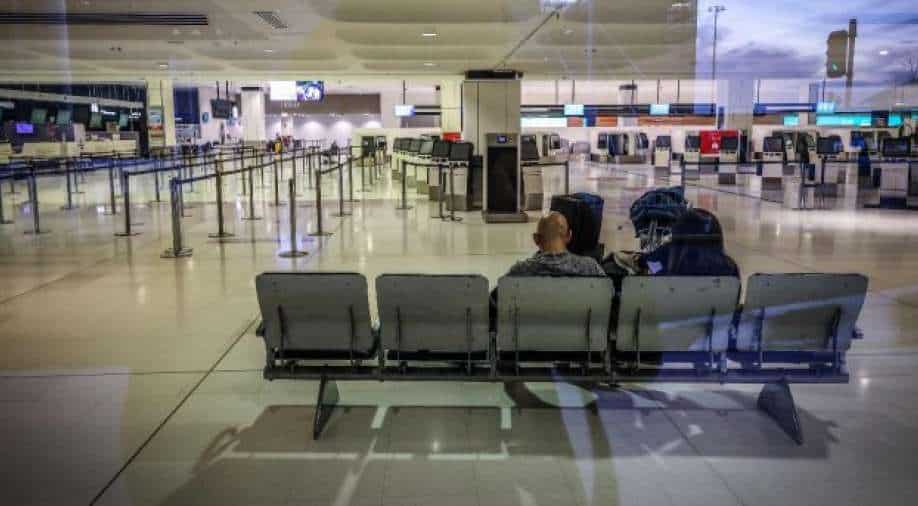 Even as several countries and the WHO is on their toes over the emergence of a new coronavirus variant, Australia on Friday said it has no plans to restrict flights from South Africa, from where the new strain has surfaced.

Australia’s health minister Greg Hunt said the officials were assessing the threat posed by the strain and would not introduce restrictions on arrivals from southern Africa yet.

Hunt said that he was advised by the country’s chief medical officer, Paul Kelly, that there was “no basis for change” in border arrangements, but he assured to “act quickly if there’s advice”.

“The world is learning and looking [at] the strain. At this stage they are gathering information [but] we’re flexible and if the medical advice is we need to change then we won’t hesitate,” the Guardian quoted Hunt as saying on Friday.

So far, 59 confirmed cases of the emerging B.1.1.529 variant have been identified in South Africa, Hong Kong and Botswana.

The UK on Friday announced it would ban flights from southern parts of Africa amid concern about the emerging B.1.1.529 variant.

The European Commission (EC), too, has proposed to suspend air travel from southern Africa amid concerns over the variant.

India has put all travellers from Botswana, South Africa and Hong Kong in ‘at risk’ category, and issued an advisory to undertake rigoruous test and screening at the airports.

Meanwhile, the World Health Organisation is monitoring B.1.1.529 variant and will hold a “special meeting” on Friday to discuss if the heavily mutated strain will become a variant of interest or a variant of concern.

According to WHO, the latest variant is the most heavily mutated version discovered so far.

The new variant has been red-flagged by scientists over an alarmingly high number of spike mutations that might make the virus more resistant to vaccines, increase its transmissibility and lead to more severe COVID-19 symptoms.