Australia kept India in loop regarding Aukus at the highest-level 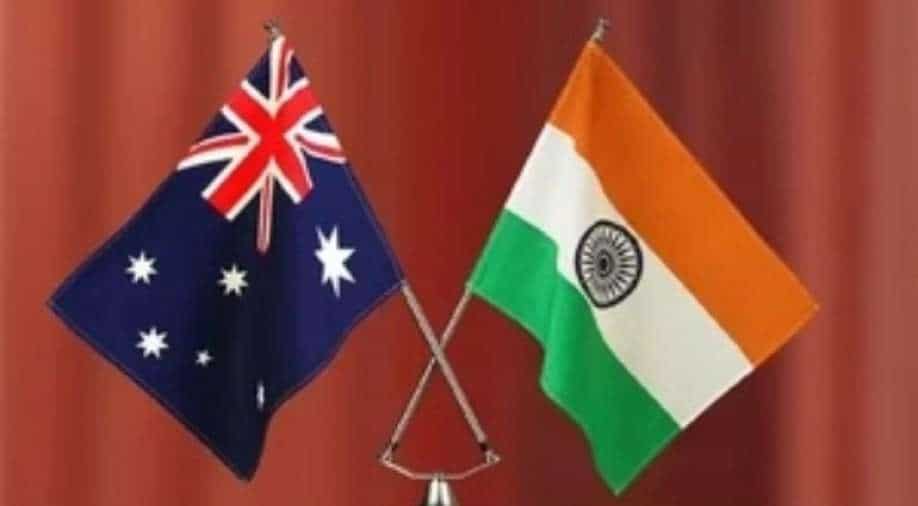 Under Aukus security partnership, US and UK will help Australia get nuclear powered submarines. The development comes amidst an aggressive China in the region and beyond

Australia had kept India in loop ahead of the announcement on Aukus agreement at the highest level. Australian Prime Minister Scott Morrison had informed Indian Prime Minister Narendra Modi via a telephonic conversation.

In addition to this, the foreign minister and Defense minister of Australia had also spoken to their Indian counterparts regarding the development.

"Before the announcement was made, the PMs, the minister of foreign affairs, the minister for defense all spoke to opposite here in India to inform them what the decision is," Australian high commissioner Barry O'Farrell told media in Delhi.

Also read | As China fumes over new alliance, Taiwan thanks Australia and US for 'firm and open support' of Ausuk

Under Aukus security partnership, US and UK will help Australia get nuclear powered submarines. The development comes amidst an aggressive China in the region and beyond.

China has been trying to increase its influence in the Pacific and has been involved in a trade war with Australia. "The fact is that decision arrived after deep consideration but my government based it on a sober assessment of the capabilities required to deal a more challenging strategic environment. We are a three-ocean nation, and nuclear power submarine will provide us with capabilities which it needs for its defense," high commissioner explained.

Australia is one of the Quad member country. Next week, ahead of the first in-person summit of Quad leaders, Indian PM Narendra Modi will hold a bilateral talk with his Australian counterpart in Washington.

Quad is a grouping of four countries — India, US, Japan and Australia.

France is miffed with the development, and fears are over the India, France and Australia trilateral.

"Clearly France has expressed a level of dissatisfaction" but "we want to continue to work with India and France, just as we want to work with India and Indonesia about matters related to Indo Pacific", Envoy Barry said, elaborating that "what is important here is that, Australian government has made a decision based on its assessment of the current strategic climate. Clearly it hasn't been welcomed by France, but should not impact their engagement with Indo Pacific."