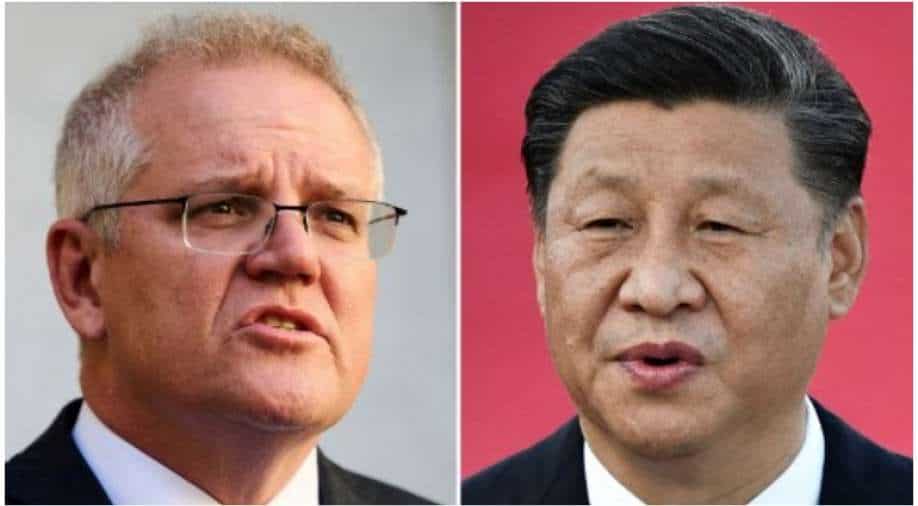 Australia on Friday shrugged off angry Chinese reaction over US-UK-Australia alliance that will involve Australia receiving nuclear submarine technology from the trans-Atlantic partners. It is widely believed that the three countries have come together in order to counter growing Chinese assertion in the South China Sea and in view of its ever-increasing military expenditure.

"They have every right to take decisions in their national interests for their defence arrangements and of course so does Australia and all other countries," he said.

In a series of media interviews, the Australian leader said his government was reacting to changing dynamics in the Asia-Pacific region where territory is increasingly contested and competition is rising.

Australia is "very aware" of China's nuclear submarine capabilities and growing military investment, he said in an interview with Channel Seven television.

Australia wanted to ensure that were no "no-go zones" in areas governed by international law, he said.