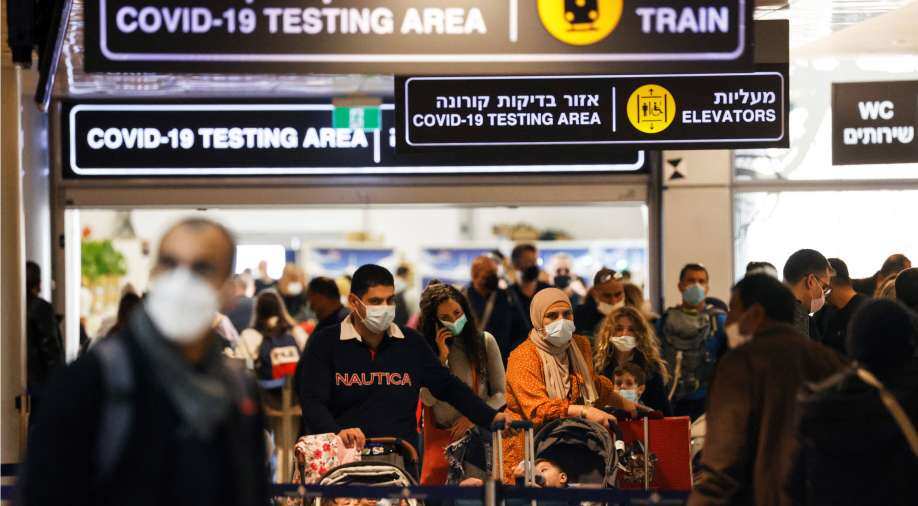 Two more Omicron variant cases were discovered among travellers in Sydney with the total number of cases climbing to five in Australia.

The Australian government said today it has temporarily stopped plans to reopen borders for students and skilled workers as more people were detected with the Omicron variant.

Prime Minister Scott Morrison said the decision to reopen the borders from December 1 has been pushed back by two weeks. The country has kept its borders closed for non-citizens for over 20 months ever since the pandemic hit in March last year.

"The temporary pause will ensure Australia can gather the information we need to better understand the Omicron variant," PM Morrison said.

Meanwhile, two more Omicron variant cases were discovered among travellers in Sydney with the total number of cases climbing to five in the country. The latest case was detected after a passenger travelling on a Singapore Airlines flight tested positive for Omicron.

Australia had recorded the first case of the virus from a man who had landed in Darwin from Johannesburg.

The new strain was classified as a "variant of concern" by the World Health Organisation (WHO) last week after South Africa declared it had reported a new virus variant which had mutated several times.

Also Read | Those who had COVID-19 may be reinfected more easily with Omicron: WHO

The health body had however cautioned against imposing large scale travel bans while maintaining that it would take weeks to fully ascertain the true nature of the virus.

Amid the border closures, Japan announced on Monday it would bar all foreign travellers after Israel took a similar step a day earlier as panic spread over the new variant.

A meeting of G7 health ministers is set to take place to discuss the new strain amid the continued challenge of countries still battling the virus.