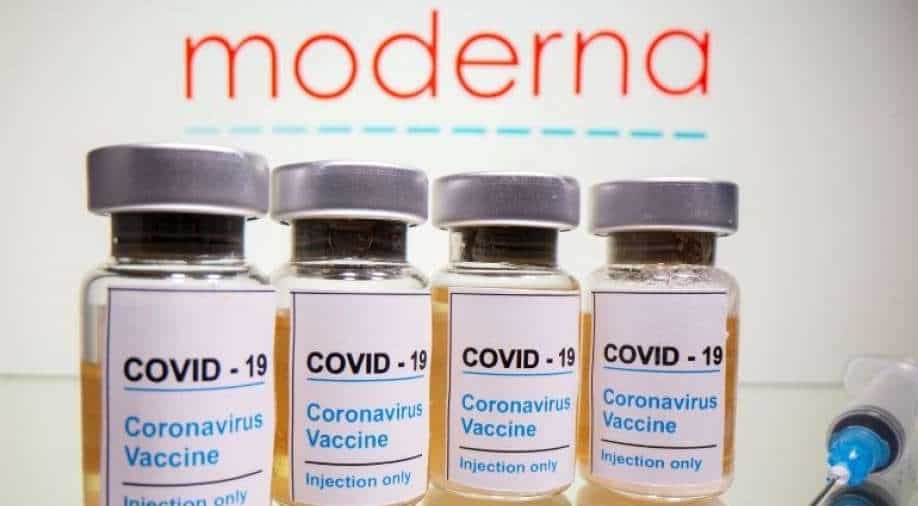 Moderna said in a release on Friday that it was working rapidly to test the current vaccine against the omicron variant, and studying two booster candidates.

The Omicron variant of the coronavirus, according to Moderna's senior medical officer, may evade existing vaccinations.

If this is confirmed, Paul Burton suggested on the BBC's The Andrew Marr Show on Sunday that a reformulated vaccination might be ready as early as 2022.

"We should know about the ability of the current vaccine to provide protection in the next couple of weeks, but the remarkable thing about the mRNA vaccines, Moderna platform is that we can move very fast," he said.

Areas all throughout the world restricted travel to and from countries in southern Africa, where omicron was initially discovered, even as experts began a thorough examination of the new form.

Despite the limitations, the virus has been discovered in half a dozen European nations, including the UK, Australia, Israel, and Hong Kong.

President Cyril Ramaphosa said Sunday that omicron is responsible for the majority of the 2,300 new cases per day in the Gauteng area of South Africa.

New infections have more than quadrupled in the last week across the country, and the percentage of tests positive has risen to 9% from 2%.

Scientists have responded to omicron more quickly than any other variety.

Researchers evaluated samples from 100 sick individuals, compiled the data, and warned the globe in just 36 hours after the first symptoms of danger in South Africa on Tuesday.