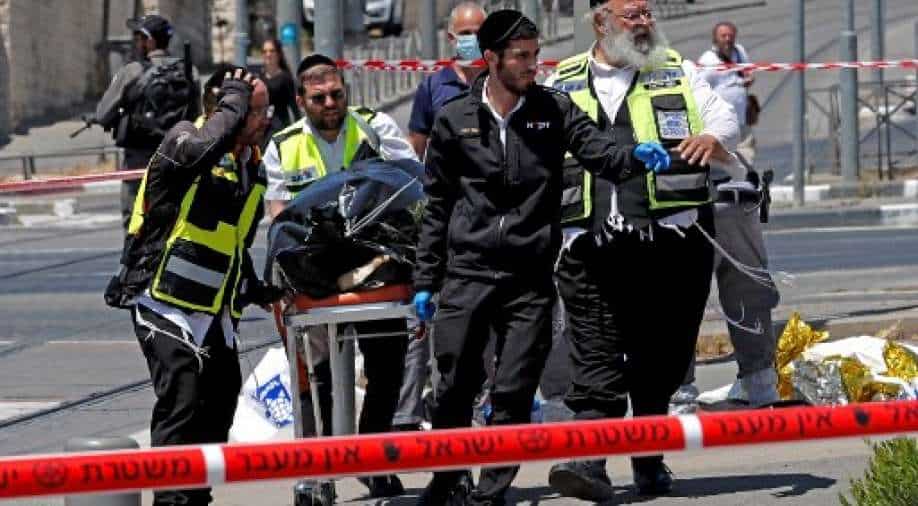 The incident comes as Israel and Hamas announced a ceasefire last week after 11 days of continuous fighting.

Two Israeli's were stabbed on Monday including an IDF soldier in front of the national headquarters of the border police in Jerusalem, reports said.

Israeli police said the attacker was shot and killed at a tram station. Both men who were stabbed were reportedly in their 20s. The identity of the assailant is not yet known.

The incident comes as Israel and Hamas announced a ceasefire last week after 11 days of continuous fighting leading to the large scale destruction of Gaza with several rockets fired by militants at Israeli territory.

Amid the recent ceasefire, United States secretary of state Antony Blinken will leave for the Middle East today to consolidate the peace process.

US President Joe Biden said Blinken will meet with Israeli leaders while asserting that the US is committed towards "ironclad commitment" to Israel's security.

"He will continue our administration's efforts to rebuild ties to, and support for, the Palestinian people and leaders, after years of neglect," the US president said.