At 73, Donald Trump says he is 'physically strong' and gets 'more exercise than people think' 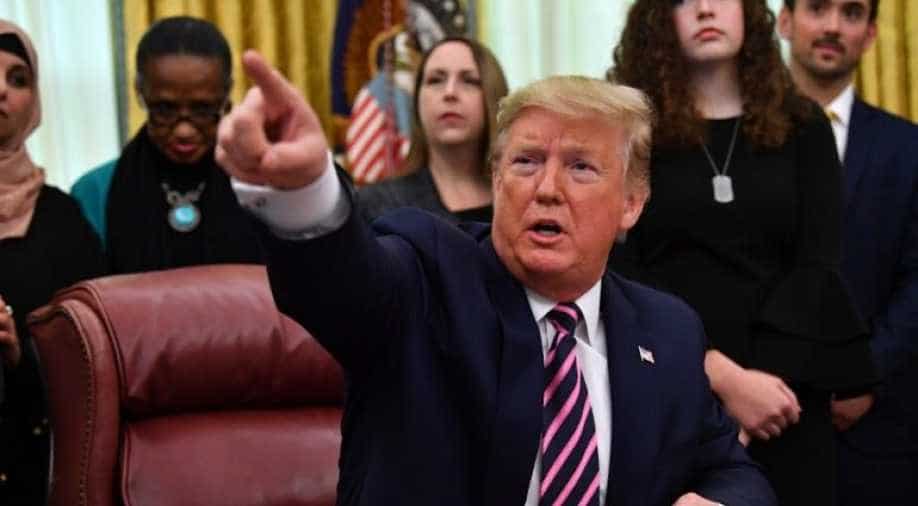 The US president prefers to make alterations to his diet and exercise portion control as opposed to making use of the White House gymnasium services.

Donald Trump is the president of one of the most powerful nations in the world and thinks that while he juggles between work and his personal life, he has his health and fitness just about right.

In an exclusive interview with news agency Reuters, Trump revealed his love for food and aversion for hard-core exercising. The US President's love for all things junk is not unknown to the world.

The US president prefers to make alterations to his diet and exercise portion control as opposed to making use of the White House gymnasium services.

“A lot of people go to the gym and they’ll work out for two hours and all. I’ve seen people ... then they get their new knees when they’re 55 years old and they get their new hips and they do all those things. I don’t have those problems,” Trump told Reuters.

During the interview, Trump said that he gets enough exercise, "more exercise than people think". Trump said he "walks" runs to a "building next door" and does "this" and "that".

Calling himself a "believer in diet", Trump described himself as physically strong and endorsed smaller portions of food, having no qualms with cutting down on "more fattening ingredients”.