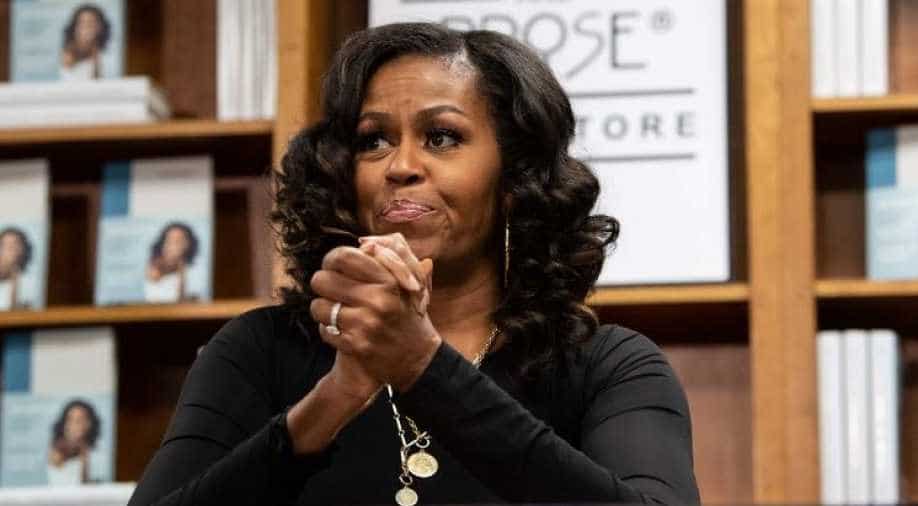 The new set of rules reverses the Obama-era reform championed by Michelle Obama in a bid to tackle childhood obesity and provide healthier meals in schools.

The Trump administration on Friday announced a proposal for public school-lunch that reverses former First Lady Michelle Obama's healthy school food reform, that too on her birthday.

According to reports, the new school-lunch proposal will introduce more flexible meal options for school children, a move that critics suggest will lead to more junk making way to the children's platter.

The new set of rules reverses the Obama-era reform championed by Michelle Obama to tackle childhood obesity and provide healthier meals in schools.

The US Department of Agriculture made the announcement that is likely to affect nearly 30 million students at over 90,000 schools across the United States.

The proposals will enter the Federal Register on January 23 and will be open for the public to comment on for the 60 days.

US Agriculture Secretary Sonny Perdue in a statement said that the reform has been brought into place after getting feedback from districts and schools over food wastage and to devise a way to provide nutritious, appetising meals to school kids.

Michelle Obama’s fight against childhood obesity was translated into the 'Healthy, Hunger-Free Kids Act of 2010' which aimed at bolstering healthy eating habits in children and encouraging them to eat more fruits and vegetables in a day.

The reform aimed at introducing more whole grains-based meals while keeping a tab on portion sizes and calories for school-going kids to maintain a healthy weight.

According to US Centres for Disease Control and Prevention, "childhood obesity is a serious problem in the United States putting children and adolescents at risk for poor health".

"Obesity prevalence among children and adolescents is still too high," the CDC states on its website.