Another one: Hiker finds a new metal monolith in the Netherlands 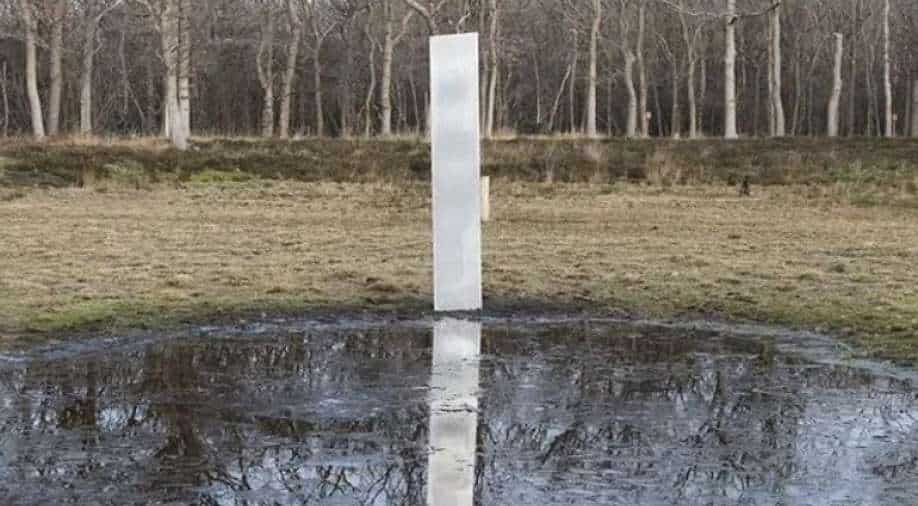 'I walked up to it, but there was nothing to be seen around the monolith. Just as if it was placed from above,' the hiker said

One thing is clear to people all around the world, the metal monolith saga will not be ending any time soon as another one has been spotted in the Netherlands.

Similar to the ones in Utah, Romania, California and Britain, the Netherlands, too, has added its name to the list of places where the monolith mystery has itched its place.

Also read| Now monolith found on English island, similar to ones in Romania, US

A group of hikers found a silver-coloured metal monolith at a private land near the Kiekenberg nature reserve in northern Friesland province, a spokesman for the Dutch Forestry Commission reported.

Continuing the mystery of how was the monolith erected in the place, the Netherlands officials, too, have not been able to find any traces of disruption in the area. "We know that it was probably placed this weekend because some hikers who were walking there found it, but we don't know it got there," forestry commission spokesman Imke Boerma explained.

"I walked up to it, but there was nothing to be seen around the monolith. Just as if it was placed from above," hiker Thijs de Jong told media — who was the first one to spot the monolith.

He also added that it would "certainly have needed two or more people" to place the shiny structure.

As per local media reports, this structure looks very similar in height and width to the ones found in other parts of the world — such as California and Romania — but is less shiny and dull-silver coloured sturcture.

This is one of the many monoliths found around the world since the first one was spotted in a desert of Utah.