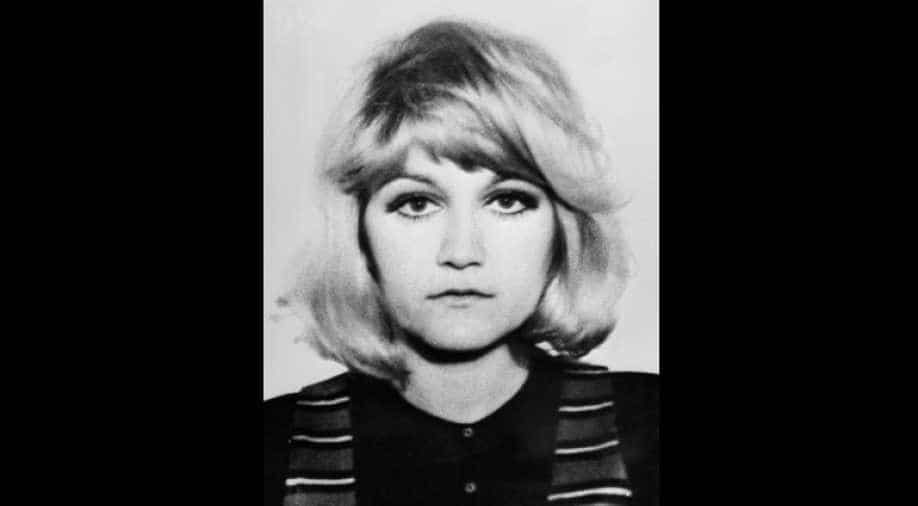 Vesna was then a 22-year-old flight attendant with Yugoslav airways JAT. A bomb had been placed in her plane's baggage hold by a Croation separatist group. Photograph:( AFP )

Vesna Vulovic, the air hostess who survived a 10-kilometre fall after her plane exploded in 1972, died at the age of 66. A bomb had been placed in the plane's baggage hold.

Vulovic was found dead by friends in her Belgrade apartment, Tanjug news agency reported Saturday. The cause of death was not known.

Vesna was the only surviving member of the January 26, 1972 bombing and crash. Twenty-three passengers and five crew members died

Vesna was then a 22-year-old flight attendant with Yugoslav airways JAT and the only surviving member of the bombing that crashed her plane over the Czech town of Srbska Kamenice on January 26, 1972.

Vesna had found herself trapped in the plane's tail cone and landed on a slope after plunging 10,160 metres (33,300 feet) from the DC-9 aircraft, news agency AFP reported.

Vulovic is in the Guinness Book of World Records for surviving the longest fall without a parachute.

She was in a coma for nearly a month after the crash and temporarily paralysed from the waist down.

"My thoughts are always with those who died here," Vulovic said at a ceremony in 2002 when she returned to the spot where she had landed, reported AFP.

The bomb had been placed on the Stockholm-to-Zagreb flight by a Croatian separatist group.