Ahead of US elections, Twitter increases security to protect high-profile politicians 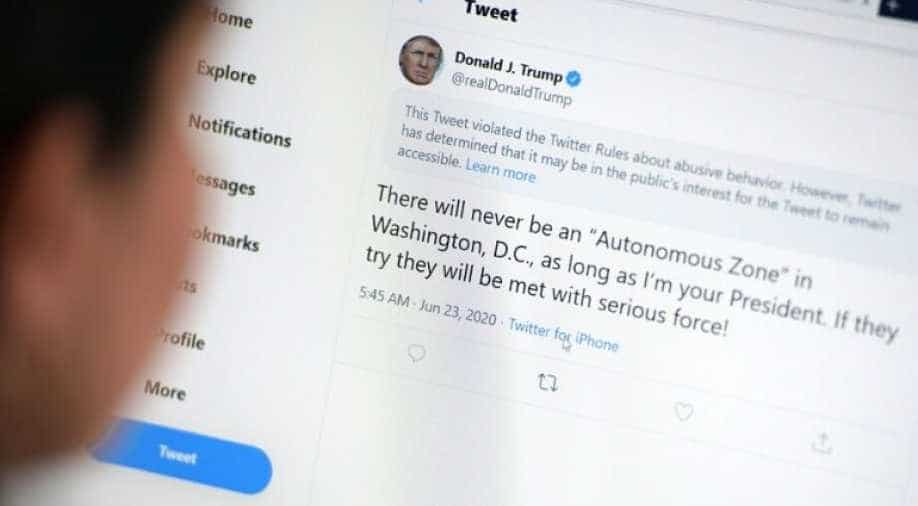 As per the new measures, politicians, people who work closely with these politicians, and even the journalists who cover them will be asked to set strong passwords

With the US elections few weeks away, Twitter has announced that it will be tightening security of high-profile politicians, journalists and campaign groups.

The decision has been announced more than a month after Twitter accounts of high-profile politicians and businessperson were hacked, including Barack Obama.

"Implementing these security measures is a critical preventative step," the tech firm's safety team said in a blog post.

Twitter has stated it clearly that the decision has been taken specifically for the upcoming US elections. In a blog post, Twitter said the measures will be "focused on keeping high-profile accounts on Twitter safe and secure during the 2020 US election."

The new preventive measures have come after a high-profile hacking attack that not only made people lose some money but also resulted in politicians and other high-profile personalities raising questions about security of the popular social media platform.

Twitter has also been flagging tweets that come with a possibility of spreading misinformation in the public. The US President Donald Trump, who was not involved in the recent Twitter hack, is one of the most popular high-profile politician to have his tweets labelled more than once.