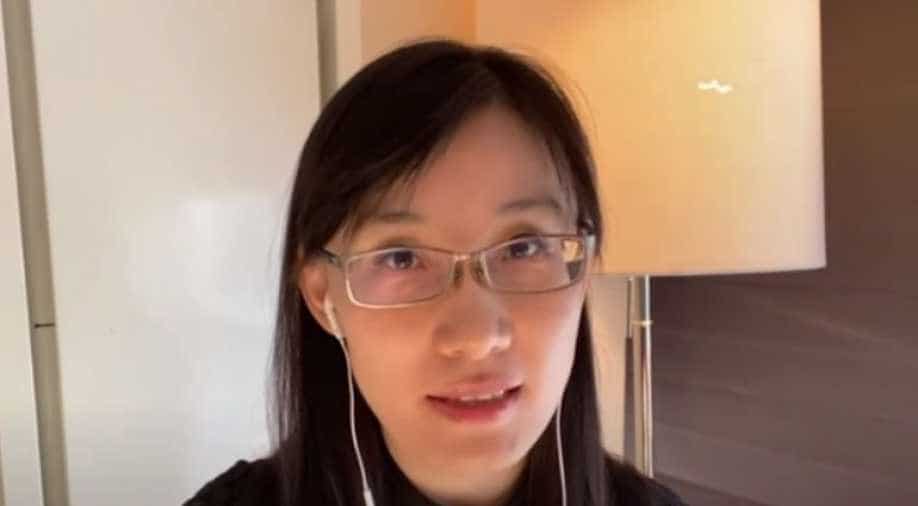 Chinese virologist Dr Li-Meng Yan, last week, accused China of not taking proper precuations to contain the spread of coronavirus, and offered scientific proof that COVID-19 is lab-made in Wuhan. 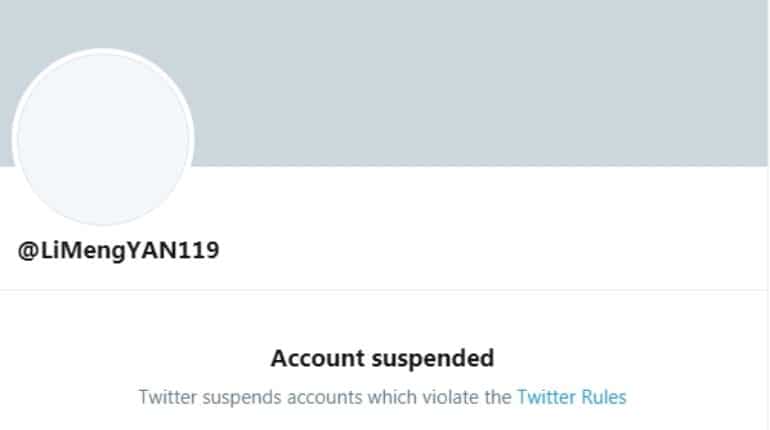 The virologist gained a lot of followers and likes on social media after her claim of SARS CoV-2 being lab-made in Wuhan went viral.

Dr. Yan had, in an interview with a talk show, revealed that she had to flee to the US for her safety after being threatened by the Chinese officials when she wanted to alert the world about the pandemic. She had also alleged the Chinese authorities of employing people to spread rumours about her and deleting all her information.

She claimed that while she was in Wuhan to investigate Pneumonia outbreak, she stumbled upon information about coronavirus. She tried to alert the authorities but got no response from the World Health Organisation. She also accused the Chinese authorities of ignoring her warnings and letting the world suffer through the pandemic, when it could have been avoided.

"This virus is not from nature," she stressed. “The genome sequence is like a human finger print. So based on this you can identify these things. I use the evidence … to tell people why this has come from the lab in China, why they are the only ones who made it.”

The peculiar thing is that Twitter did not label any of tweets, like it has earlier done for various other political leaders and scientists. However, within days of the claims being made, her account was directly suspended.

Twitter had earlier this year announced that the social media platform will start labelling the tweets that could lead to spreading misleading information on sensitive and important topics.

Meanwhile, Yan has already published her report and put it out on internet for the world to access it. Titled, "Unusual Features of the SARS-CoV-2 Genome Suggesting Sophisticated Laboratory Modification Rather Than Natural Evolution and Delineation of Its Probable Synthetic Route", the report is available at the internet.

Twitter has not yet issued a statement on this matter.