After release from China, Canadian Michael Spavor overjoyed on being reunited with family 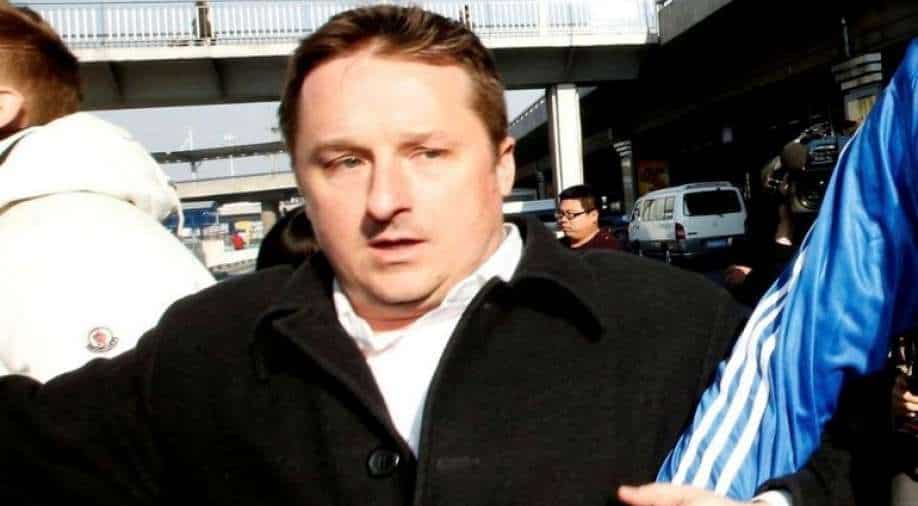 After getting released from Chinese jail, Canadian citizen Michael Spavor is happy on being reunited with family. He said in first statement since release

After being released from Chinese jail recently, Canadian citizen Michael Spavor has expressed joy on being reunited with his family.

In first statement since release, Spavor said on Friday, “I’m overjoyed to be finally reunited with my family. It’s humbling as I begin to understand the continued support that we’ve received from Canadians and those around the world, thank you.”

They were released last week within hours of Meng reaching a deal with US prosecutors to end the bank fraud case against her. She was being held for more than 1,000 days. Beijing has been denying that their arrests were linked.

Accused of supplying photographs of military equipment to Kovrig, Spavor was sentenced in August to 11 years in jail. Kovrig had been awaiting sentencing. As per the two men’s families, they were innocent.

China gave no legal explanation for the Canadians’ release or its timing. The country said the two men had applied for and had been granted bail on unspecified “medical grounds”.