After Kim, Trump arrives in Hanoi for summit talks 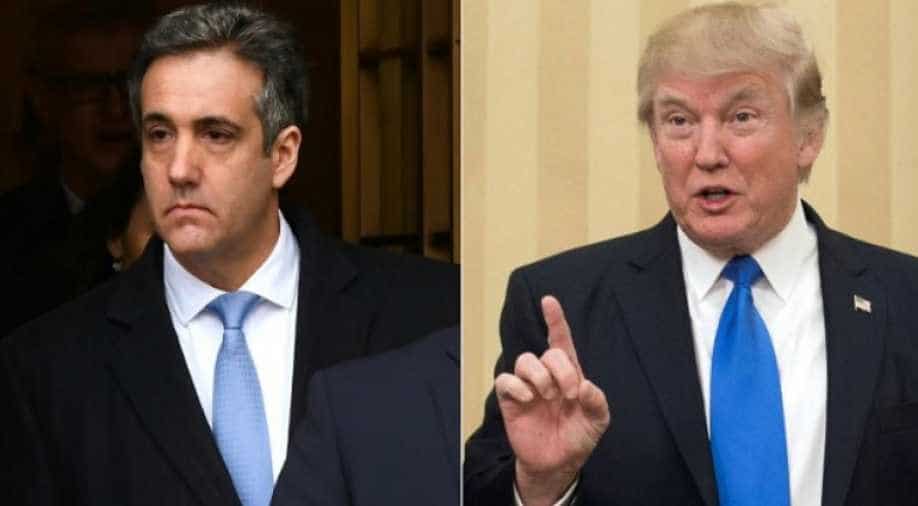 US President Donald Trump landed in Hanoi on Tuesday for two days of talks to try to persuade North Korean leader Kim Jong-un to give up his nuclear arsenal.

Trump arrived on Air Force One after flying half way around the world from Washington, while Kim arrived earlier, following a two-and-a-half-day train journey from Pyongyang. They were due to have dinner Wednesday and continue talks on Thursday.

Just arrived in Vietnam. Thank you to all of the people for the great reception in Hanoi. Tremendous crowds, and so much love!

....This will be remembered as one of the most shocking votes in the history of Congress. If there is one thing we should all agree on, it’s protecting the lives of innocent babies.

Earlier, Kim had boarded his trademark olive-green train in Pyongyang on Saturday and its armoured carriages were later spotted crossing a bridge into China.

Trump and Kim's first meeting had ended with a vaguely worded statement to work towards the "complete denuclearisation" of the Korean peninsula, and both sides are under pressure to walk away from this week's summit with concrete deliverables.

After an initial historic meeting in Singapore in June that produced only a vague statement about denuclearisation, analysts say the second date must deliver more in the way of tangible progress.

The summit itself is shrouded in secrecy and there was still no official word even on the venue when Trump touched down in Air Force One late Tuesday. The two leaders were expected to have an informal dinner on Wednesday before more formal talks on Thursday.

Trump made no comment to reporters on his aircraft but had previously tweeted his hopes for a "very productive" meeting, reiterating that North Korea could enjoy economic riches if it gave up its nuclear weapons.

"With complete Denuclearization, North Korea will rapidly become an Economic Powerhouse," tweeted Trump. "Without it, just more of the same."