75,000 Americans at risk of dying from 'coronavirus despair', says study 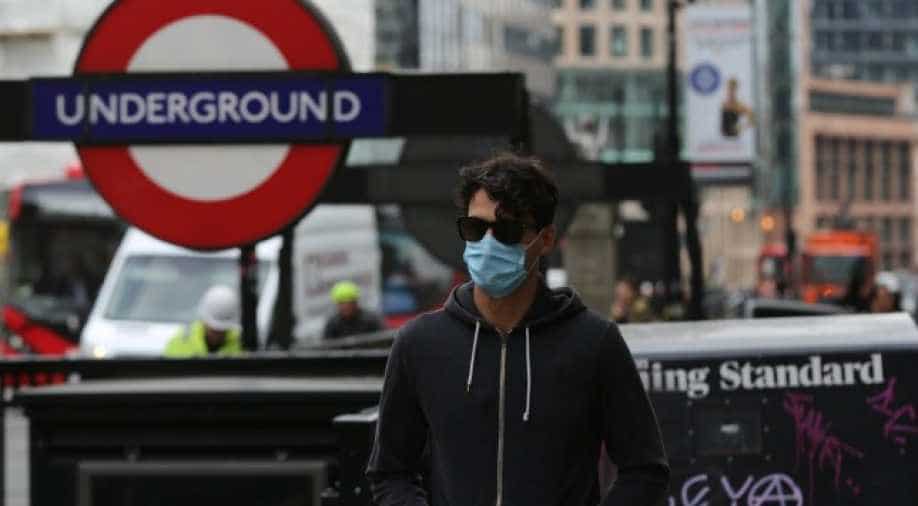 During the 2008 recession too, deaths from both suicide and drug overdoses rose along with unemployment.

As many as 75,000 Americans could die from coronavirus despair -- of drug or alcohol misuse and suicide, a new study has claimed.

According to an analysis conducted by the national public health group Well Being Trust, the growing unemployment crisis, economic downturns and stress caused by isolation and lack of a definitive end date for the pandemic could significantly increase "deaths of despair" unless local, state and federal authorities take action.

The measures can include comprehensive federal, state, and local resources behind improving access to high quality mental health treatments and community supports.

The Well Being trust has called for a robust approach from local, state and federal officials and agencies to ensure those who lose their jobs because of the pandemic can find work.

During the 2008 recession too, deaths from both suicide and drug overdoses rose along with unemployment.

Despite the dire warnings, the group however warns this possible tide can be stemmed.