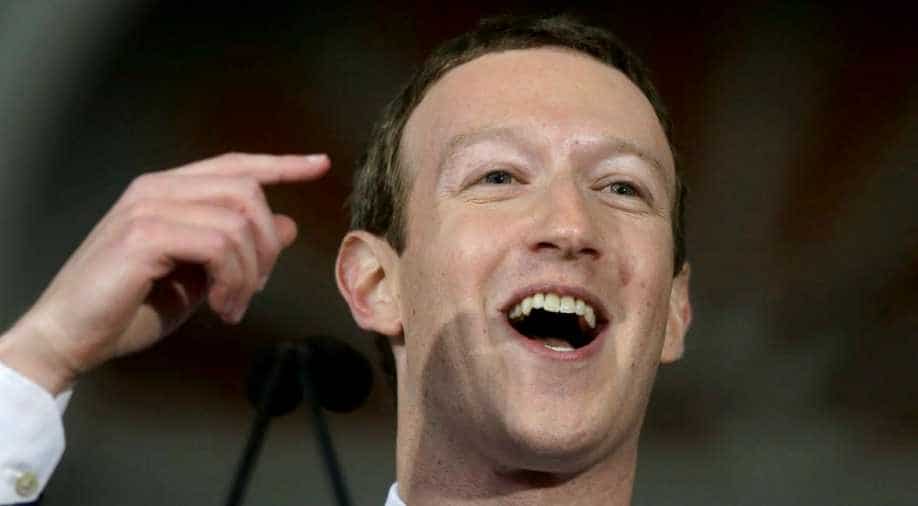 Iceland Tourism is inviting everyone to 'Icelandverse', something akin to Mark Zuckerberg's metaverse but with 'enhanced reality' since it is real. And they've made a funny video ad to spread the message

Metaverse has everyone thinking about it. From those who fully understood what metaverse is to those who are too drowned in information to realise anything about it, everyone is on the bandwagon. Social media is full of jokes, memes and other articulate tomfoolery appreciating Mark Zuckerberg's new frontier in their own way.

But governments making fun of good-ol' Mark and his metaverse? Well this wasn't heard of. Until now.

Icelandic actor Jorundur Ragnarsson or 'Zack Mosbergsson' as he has been named in the video, appears to sport Zuckerberg's hairstyle and dressing sense.

The video pokes fun at Zuckerberg and metaverse.

"Today I want to present a revolutionary way to connect our world, without being super-weird," says 'MOsbergsson' in the video.

Icelandverse, he says is an 'enhanced actual reality', because well, Iceland exists in real world. Dig at virtual universe? Very much.

As he goes on talking, Mosbergsson encounters a door but can't open it. He then appears to wait for somebody to come and open. This is an apparent dig at Zuckerberg's insistence on others opening doors for him. The video pokes fun at Zuckerberg even more.

Check out the video

The video has got more than 900,000 views and hundreds of likes.

But the best part? Mark Zuckerberg himself has commented on it.

“Amazing. I need to make a trip to the Icelandverse soon. Glad you're wearing sunscreen too,” he has commented.

The banter has got its own fanbase!