Greenhouse gas emissions are on track to set a new record in 2023: IEA 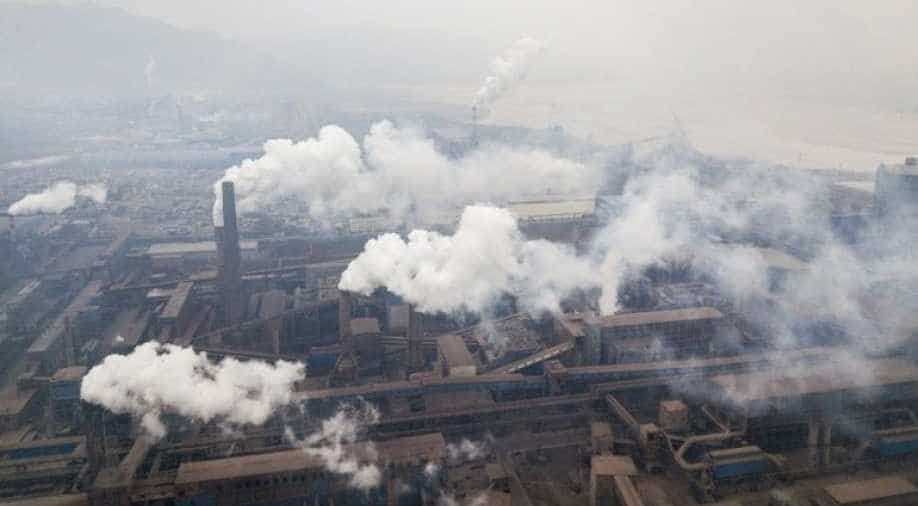 Carbon emissions are on track to hit an all-time high globally in 2023 as just two percent of pandemic recovery finance is being spent on clean energy, the International Energy Agency said Tuesday.

After a drop last year, global greenhouse gas emissions will grow again this year and next year, putting 2023 on course to be the year with the greatest levels of carbon dioxide output in human history, according to the International Energy Agency.

The IEA predicted in its latest report monitoring pandemic recovery efforts worldwide that governments had provided $380 billion in clean energy support out of a total of $16 trillion in pandemic support.

Also read | Indian cities witnessed spike in NO2 pollution between April 2020 and 2021: Report

Even if all of these steps were implemented on time, the world would still be “far from what is required to put the world on a road to net-zero emissions by mid-century,” according to the report.

It isn't even enough to keep global emissions from reaching new highs, according to IEA's executive director.

Such an increase would put the Paris climate agreement's goals out of reach, as experts have warned that emissions must be cut in half this decade if global temperature rises are to be kept at 1.5 degrees Celsius, beyond which the effects of climate breakdown will destroy huge areas of the globe.

Watch | Gravitas Plus: Who is responsible for Climate Change?

Governments all across the world have pledged to promote "green" recovery and use pandemic assistance measures to accelerate the transition away from fossil fuels.

However, studies have regularly concluded that such spending falls well short of what is required to keep global warming from reaching catastrophic levels.