Indian cities witnessed spike in NO2 pollution between April 2020 and 2021: Report 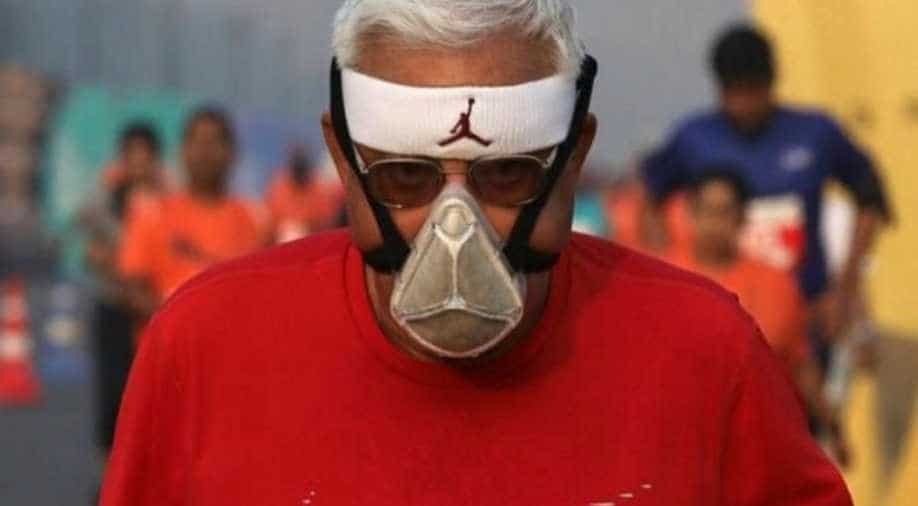 NO2 (nitrogen dioxide) is a dangerous air pollutant that is released when fuel is burned, as in most motor vehicles, power generation, and industrial processes. Exposure to NO2 can severely impact people's health at all ages.

NO2 (nitrogen dioxide) pollution has increased in all eight of India's most populated cities, according to Greenpeace India's satellite observation-based study.

This study was a direct comparison of NO2 levels of April 2020 and April 2021, thus juxtaposing the total lockdown month with a partial normalcy month. NO2 is a dangerous air pollutant that is released via vehicle emissions, power generation, and industrial processes.

The satellite observations of NO2 analyzed in this study are monthly averages of measurements made by the Tropomi sensor on board the Sentinel-5P satellite, which has been operating since February 2018 (Copernicus, 2018).

Their data claims that NO2 pollution in Chennai increased by 94% in a direct comparison between April 2020 and April 2021. The weather had only little contribution to this change.

Specifically on North Chennai(Manali station), their data says that (in 2019) the region recorded unacceptable pollution levels for 119 days. It also states that while emissions from 38 red category industries including thermal power plants, petro-chemical industries, ports are the reason for North Chennai’s pollution, vehicular pollution contributes more to Central and South Chennai’s woes.

Prabhakaran Veeraarasu, Environmental Engineer, from the NGO Poovulagin Nanbargal said that Chennai’s data was a stark reminder to have a demographic, sectoral approach to address Chennai's pollution. “Shifting towards decentralised renewable energy, developing public transport infrastructure, encouraging non-motor transport and ensuring last mile connectivity can be our targets to reduce vehicular pollution in Chennai” he added. 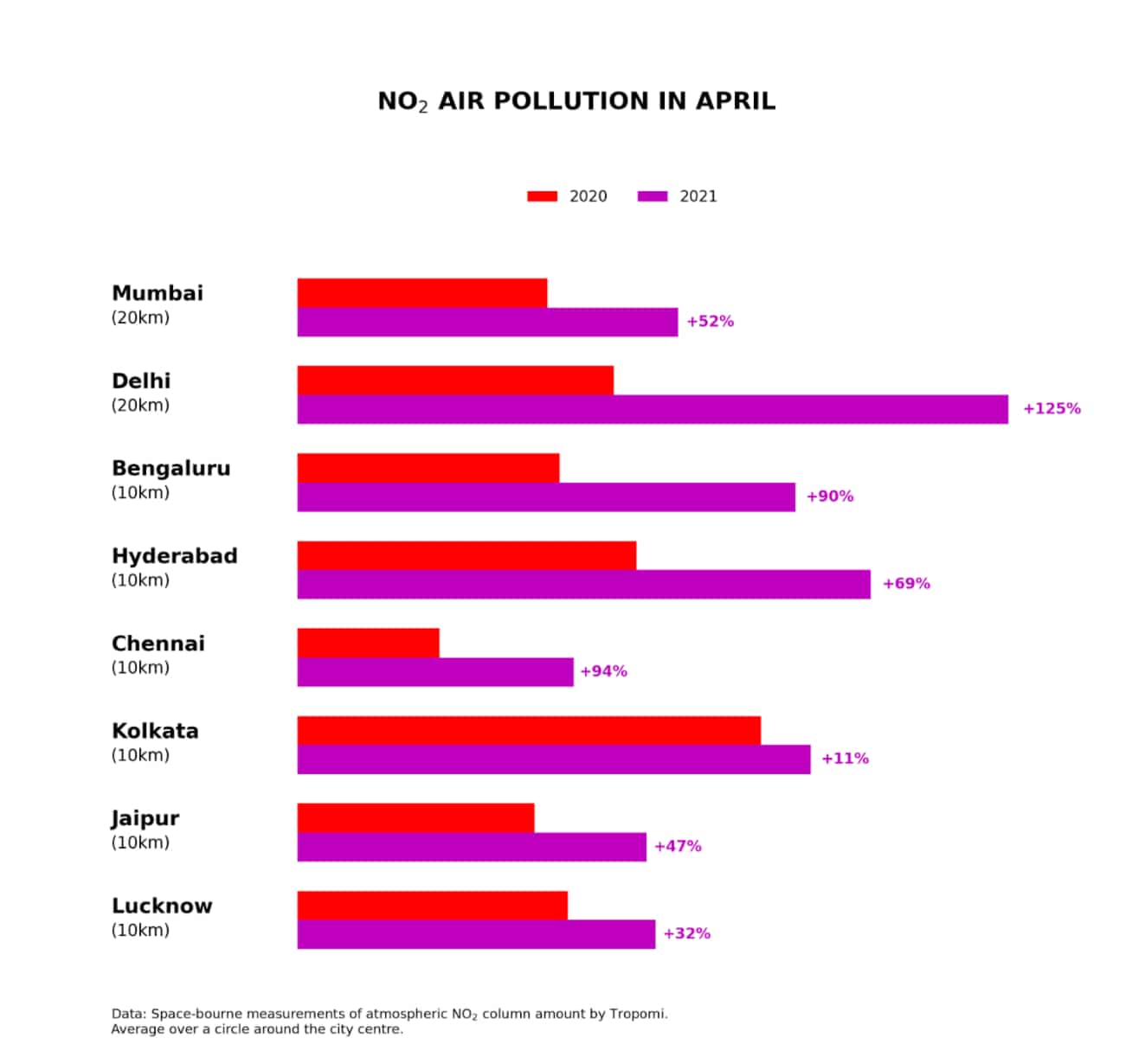 The report infers that India’s cities witnessing clean air in April 2020 (during the Lockdown) was an unintended consequence, that led to people breathing clean air and seeing clear skies. It suggests that the disruption caused by the pandemic is a case to transition to cleaner, equitable and sustainable decentralised energy sources such as rooftop solar and clean and sustainable mobility must be central to recovery efforts across cities. “The recovery from the pandemic must not come at the expense of a return to previous levels of air pollution,” said Avinash Chanchal, Senior Climate Campaigner, Greenpeace India.

He added that fossil-fuel dependent private vehicles and industries are the major contributors of NO2 pollution, thus urging Governments to initiate the transition from privately owned vehicles to an efficient, clean and safe public transport system that is run on clean energy, follows Covid-19 safety protocols.