Zoom fatigue is real and worse for women, study reveals 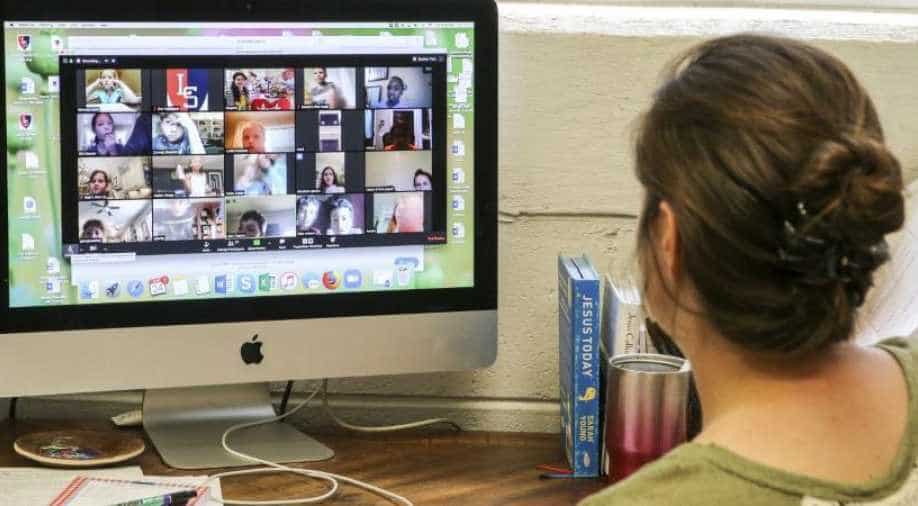 Women start getting too critical about the dark circles under their eyes or double chin or ‘fatty chin’, and more

Zoom meetings are the new thing and so is the fatigue that comes with it. As the pandemic hit the world and locked everyone in their homes, office meetings shifted from conference rooms to video rooms.

While video conferences looked and sounded fun and interesting in the beginning, they slowly started affecting everyone’s mood, energy and resources.

Also read | Should you be using the video-conferencing app Zoom?

However, a new study has revealed that 'Zoom fatigue' is real and it is worse for women than it is for men, citing various reasons.

The study was conducted on nearly 10,500 people who were asked about their experiences with video conferencing during the coronavirus pandemic.

One of the major reasons behind women getting adversely affected by Zoom video calls is the feature of having the opportunity to look at your own image on the screen. Body issue came out as a major reason behind the extreme fatigue.

Many women reported that they sometimes zone out during the meetings as they start getting too critical about the dark circles under their eyes or double chin or ‘fatty chin’, and more. Such self-criticism takes a toll on women and affects them negatively, bringing in mental tiredness.

Also read | Why are concerns being raised on Zoom app's safety and security?

Researchers also found out that looking at one’s own image for long periods has had a negative effect, especially on women.

It has also been revealed that women tend to have longer meetings with shorter breaks, which can also be due to the kind of work they are doing and also due to the house-work balance they have had to, unfortunately, maintain.

Younger people, too, have reported higher levels of tiredness due to video conferencing as they have also had the pressure of appearing in certain ways in front of their peers, and have faced extreme fatigue due to body image issues.

Non-white people also reported fatigue but the reason was majorly their introverted nature which was being faltered with the easy access of video conferencing now.

Researchers have advised people to switch off the self-view feature in the video conferencing software and websites to make sure the participants can be less critical of themselves, and take proper breaks in between in which they have been advised to walk away from screens.