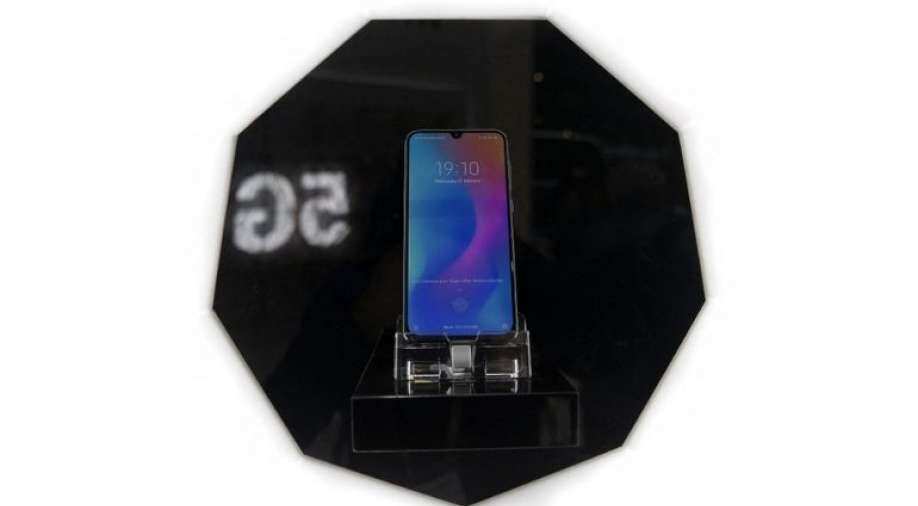 The company’s new groundbreaking technology can charge a smartphone from 0 to 100 per cent in less than 8 minutes. Yes, you read that right!

Chinese smartphone maker Xiaomi’s new “HyperCharge” fast-charging technology has been piquing the curiosity of tech enthusiasts on social media, but it was unclear just how fast it was going to be… until now!

Turns out, the company’s new groundbreaking technology can charge a smartphone from 0 to 100 per cent in less than 8 minutes. Yes, you read that right!

In a YouTube video, the company claims that its 200W wired adaptor was able to get a modified Xiaomi MI 11 Pro from 0 to 10 per cent in less than 44 seconds. To attain a 50 per cent charge, the phone took 3 minutes. In less than 8 minutes, (7:57 to be exact) the phone was charged fully!

The company has improved its charging speeds year after year. In the YouTube video, the company also showed off its 120W wireless charging technology which got a smartphone with a 4,000 mAH battery to 100 per cent in less than 15 minutes.

Currently, the company holds the record for the fastest wireless charging tech in the world. In addition, Xiaomi is one of the very few manufactures that support 120W wired fast charging.

On Sunday, GizmoChina had reported that the company was trying to set a new record with its HyperCharge tech. And if the video is to be trusted, it may very well be true.

Although this may not seem like a big leap for everyone, a trip down memory lane will serve us right. Phones have come a long way in the last decade. Yes, there was a time when you’d have to keep your phone plugged in for hours to reach a full charge.

It is still unclear when the technology will be available in a smartphone. But the time could come soon!  Equipping a phone with such fast charging technology comes with its own worries which need to be resolved before it is used on a massive scale. The battery heats up quickly while charging and with a charge so fast, it could cause phone batteries to degrade.

For now, it seems that the company will officially reveal its HyperCharge technology in the second half of 2021.