This company will pay you $2,400 to disregard technology for 24 hours 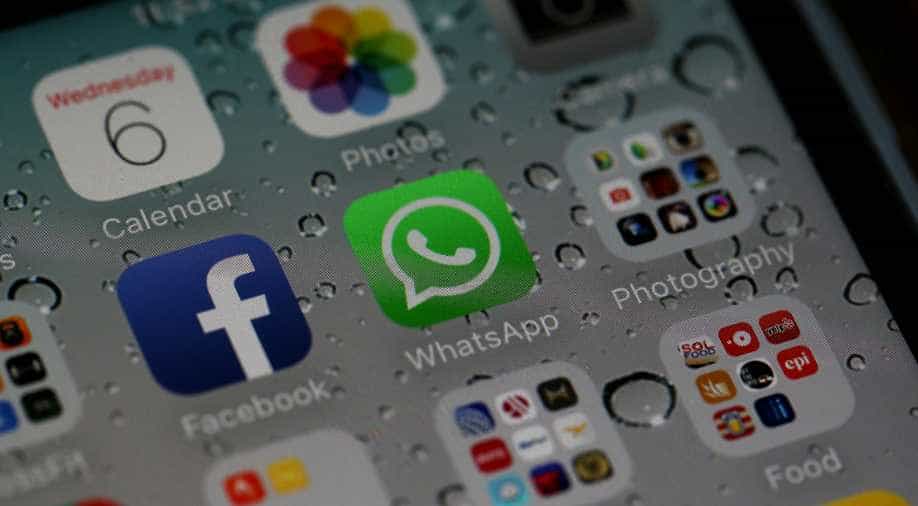 From the day of being selected, the person will have a 14-day window to do the detox on the day of their choice

Think you can live without the internet and your devices for 24 hours? Well, you may be eligible for a $2,400 reward.

Reviews(dot)org, a comparison website for products is offering the amount to one person who survives 24 hours without using any technology. The company calls it a “Digital Detox” challenge, and announced it earlier in March.

If chosen, the person is expected to not use any personal technology for 24 hours - mobile phones, television, video games, computers, or even wearable technology. From the day of being selected, the person will have a 14-day window to do the detox on the day of their choice.

However, the company is allowing participants to curate their own “tech-less care package”, consisting of items essential to a tech-free entertainment.  They could invest in an array of things, ranging from board games to typewriters - basically anything not electronic.

Once the challenge is complete, the user will be required to submit screen time reports to win the prize. The company is accepting applications upto March 26.

Such challenges sponsored by websites are common on the internet, especially in the era of technology dependency. In 2019, the same portal hired five people to watch 30 movies on Disney+ for 30 days.

Other companies are no stranger to such challenges. In 2018, the mammoth Amazon offered its warehouse and customer service employees $5,000 if they quit technology voluntarily.