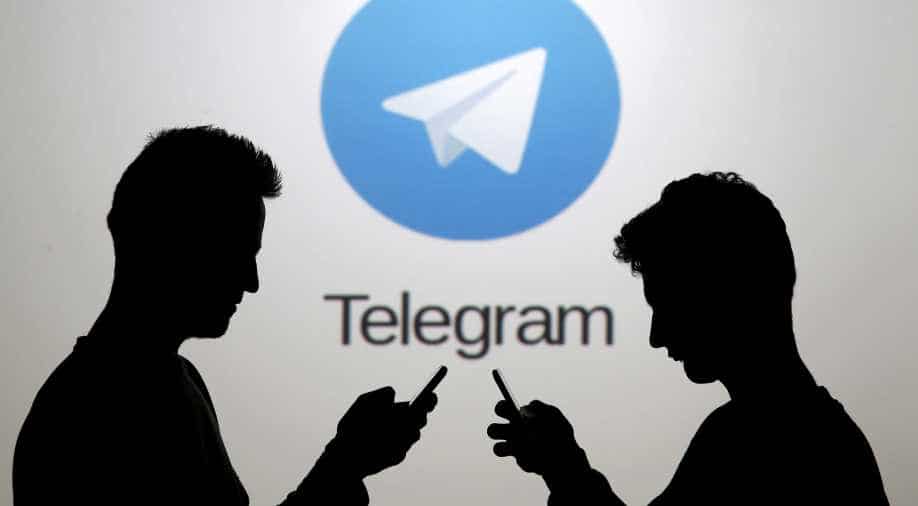 Messaging application Telegram recently cracked down on public calls for violence in the United States. The application’s founder Pavel Durov claimed that the service took down the calls keeping in mind the company’s terms of service.

On Monday, Telegram put out a public post in which its founder reiterated the company’s commitment to banning hate speech.

“Telegram welcomes peaceful debate and protest, but our Terms of Service explicitly prohibit distributing public calls to violence,” he wrote in the public post.

“Сivil movements all over the world rely on Telegram in order to stand up for human rights without resorting to inflicting harm”, the post added.

Over time, Telegram has cracked down on threats of violence and terrorism in public spaces, but has largely remained against making these conversations available to law enforcement.

In the aftermath of the violence which shook US Capitol on January 6, debates surrounding the value of chat encryption have popped up. Many critics feel that wearing privacy protections is the only way to encrypt chat services.

Durov added that Telegram had witnessed an increase in violent threats, as reported by other services over the last month.

“In early January, the Telegram moderation team started to receive an increased number of reports about US-related public activity on our platform,” the post said.

It added that the team had acted by “clamping down on US channels that advocated violence”.

“Thanks to these efforts, last week our moderators blocked and shut down hundreds of public calls for violence that could’ve otherwise reached tens of thousands of subscribers”, it added.

Luxury Tech review: A statement on your wrist