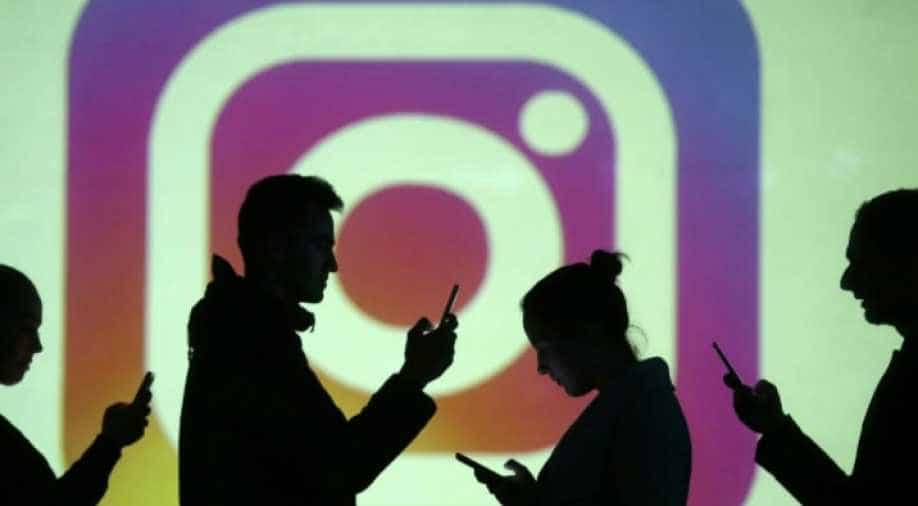 The popular social media platform Instagram has decided to make changes in the format of the mobile app to stop any possible spread of misinformation related to the upcoming US Election 2020 — in which the Democrat candidate and former Vice President Joe Biden is campaigning against the Republican candidate and current President Donald Trump.

Facebook Inc's Instagram has decided to temporarily remove the "Recent" tab from the hashtag pages from Thursday. "As we near the U.S. elections, we’re making changes to make it harder for people to come across possible misinformation on Instagram," the platform said in a statement.

"Starting today, for people in the U.S. we will temporarily remove the “Recent” tab from hashtag pages. We’re doing this to reduce the real-time spread of potentially harmful content that could pop up around the election," the statement added.

As we near the U.S. elections, we’re making changes to make it harder for people to come across possible misinformation on Instagram.

This change will be applicable only for the US users of the photo-video sharing app.

The announcement has come at a time when various big and popular social media platforms are facing criticism for being a source of spread of misinformation, especially related to the US elections and the novel coronavirus.

This change was announced a day after the CEOS of tech giants Twitter, Facebook and Google faced the US senators about content censoring and favouritism on the social media platforms. "My concern is that these platforms have become powerful arbiters of what is true and what content users can access," said Roger Wicker, the Republican chairman of the Commerce Committee.

While the change has been criticised by a few on social media, others have supported Instagram's move calling it necessary and á small price to pay'. The feature will be restored back to its original use after the election results are announced, local media houses have claimed.

Twitter, too, has brought in few changes such as limiting the 'retweets' without comments and urging users to read articles before sharing them.