'Who the hell put you in charge?' Republicans lash out at tech giants during Senate debate 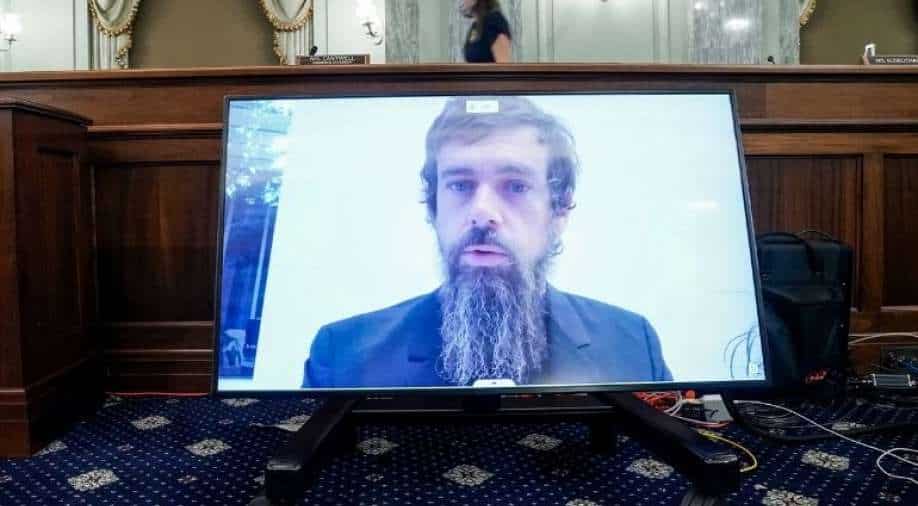 Roger Wicker said the panel had 'dozens of examples of conservative content being censored,' asking Dorsey on how Twitter decides to label or remove any post

As tech giants faced an intense hearing on Senate on Wednesday, Twitter CEO Jack Dorsey was in the centre to face the ire of conservative lawmakers.

"My concern is that these platforms have become powerful arbiters of what is true and what content users can access," said Roger Wicker, the Republican chairman of the Commerce Committee, as quoted by the news agency AFP.

"Your platform allows foreign dictators to post propaganda without restriction yet your routinely restrict the president of the United States," the Republican senator said, referring to one post from China accusing the US military of bringing the coronavirus.

Ted Cruz, a Texas Republican, came down heavily on Dorsey, even shouting at him at times and accusing Twitter of "silencing people" on speeches which it disagreed with.

He also rebuked Dorsey on Twitter's decision to restrict access to a New York Post story of questionable provenance that made corruption allegations against Joe Biden's son.

Trump also endorsed in a tweet Republicans criticism during Senate as he faces a tough battle in the upcoming presidential election and accused social media giants to cover up "corruption" of Biden.

He also demanded "Repeal Section 230!", a section that protects social media organisations from content posted by the users.