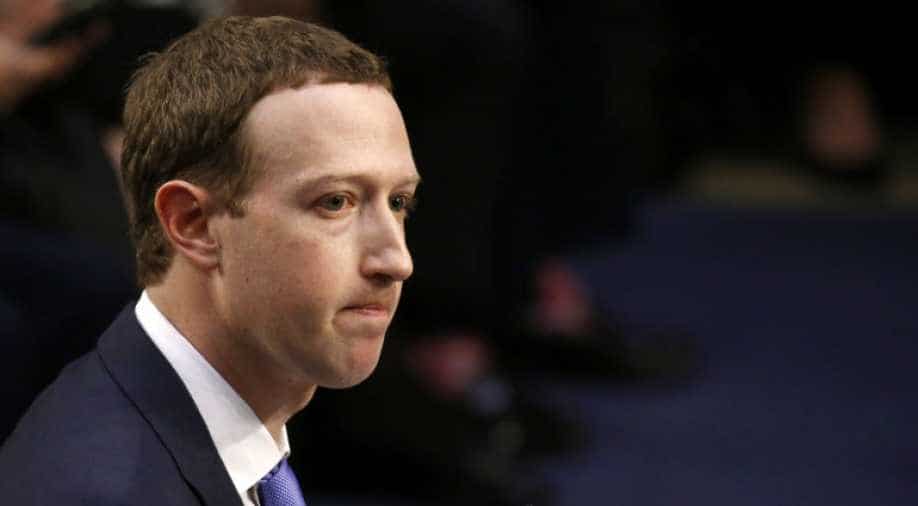 Facebook told the committee that Zuckerberg was alone. He was able to get connected in a couple of minutes

A unique situation unfolded itself as Facebook CEO Mark Zuckerberg struggled to appear remotely for a US Senate hearing. Network or connection issues are generally faced by ordinary internet users but for Mark Zuckerberg, CEO of a tech giant and social media Czar to have difficulty connecting was a unique situation indeed. He was facing US Senate Commerce Committee. The hearing was on a key social media legal protection.

"We are unable to make contact with Mr. Mark Zuckerberg," Senator Roger Wicker, who chairs the committee, said agreeing to a five-minute delay after the chief executives of Twitter Inc and Alphabet Inc's Google had spoken.

Facebook told the committee that Zuckerberg was alone. He was able to get connected in a couple of minutes.

"I was able to hear the other opening statements. I was just having a hard time connecting myself," Zuckerberg said.