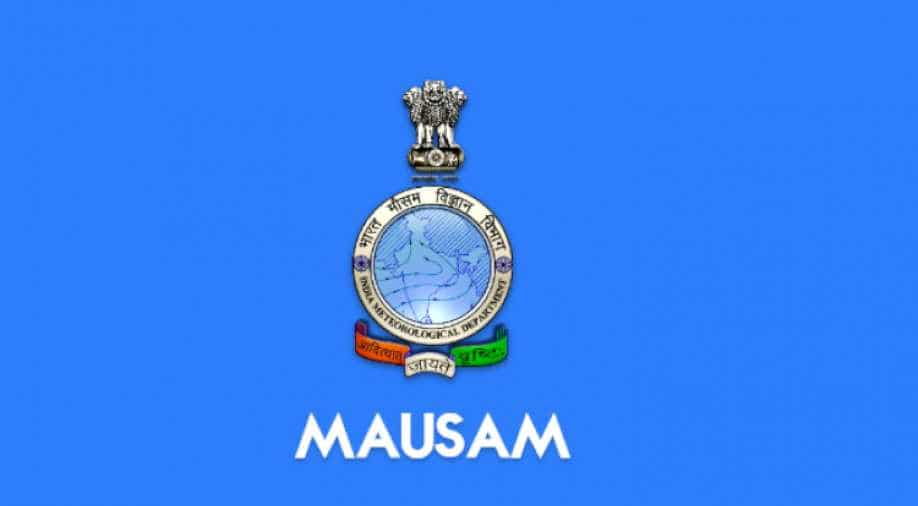 The application will also include radar-based forecasts updated every 10 minutes. The IMD already has another app called 'Meghdoot', however, it was meant for farmers only.

The 145-year-old India Meteorological Department  (IMD) has launched its first app for the general public. This application will be called 'Mausam' and will provide its users with weather updates.

The application will also include radar-based forecasts updated every 10 minutes. The IMD already has another app called 'Meghdoot', however, it was meant for farmers only.

Mausam offers five services to users– current temperature, humidity, wind speed and wind direction for 200 cities and the information is updated eight times a day. It will also provide information on the sunrise, sunset, moonrise and moonset, three hourly warnings of local weather phenomena and their intensity issued for about 800 stations and will forecast the weather for 450 cities around the country.

The app will alert users twice a day to warn them of any intense weather phenomena, and station-wise radar forecasts updated every 10 minutes.

The alert will be issued for the next five days in colour code (red, orange and yellow).

The application was developed jointly by ICRISAT’s Digital Agriculture and Youth team, Indian Institute of Tropical Meteorology (IITM) in Pune, and IMD.

The application will be launched on Monday on the occasion of its foundation day and it will be available on Playstore and Appstore.

“Meghdoot was meant only for farmers. This is for everyone. The now-cast feature of this app will tell you if there will be rain, thunder or any other severe weather in your area based on data from the nearest meteorological station. Otherwise, there will be city-based information and forecasts and even radar products,” said M Rajeevan, secretary in the ministry of earth sciences.