'You play some, you miss some': Umesh Yadav on making into playing XI for WTC finals 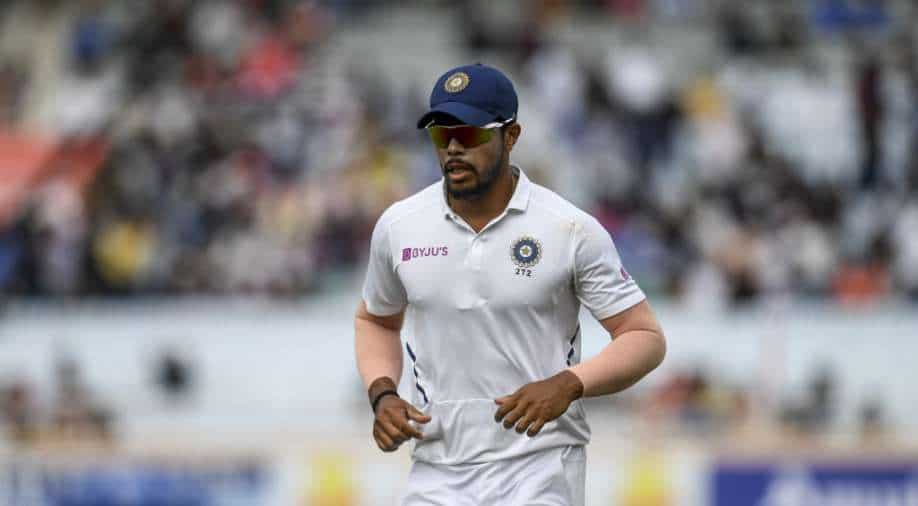 Umesh Yadav, who last played against Australia in  December 2020, has 148 scalps in Test cricket in 48 matches.

With less than a month to go for the World Test Championship finals, Virat and Co. will take on the Kiwis in a high-octane clash at the Ageas Bowl in Southampton. India will be going ahead with its best possible XI to face Kane Williamson and Co.

"Being in the XI or not being included is another part of the game. You play some, you miss some. But I have kept backing myself and also motivate myself during training so that my mind and body stay positive… That helps me feel strong. It’s just about keeping yourself fit with a positive mindset, which is in your control," Umesh Yadav said in a chat with The Telegraph.

"As I would say, conditions, situations and who’s bowling well in matches as well as at the nets determine the final XI. Besides, that’s the job of the team management and honestly, we are never really tense regarding our chances," Umesh Yadav added.

Umesh Yadav, who last played against Australia in  December 2020, has 148 scalps in Test cricket in 48 matches.