'Not possible': Salman Butt lashes out at Australian bowlers' stance on sandpaper gate 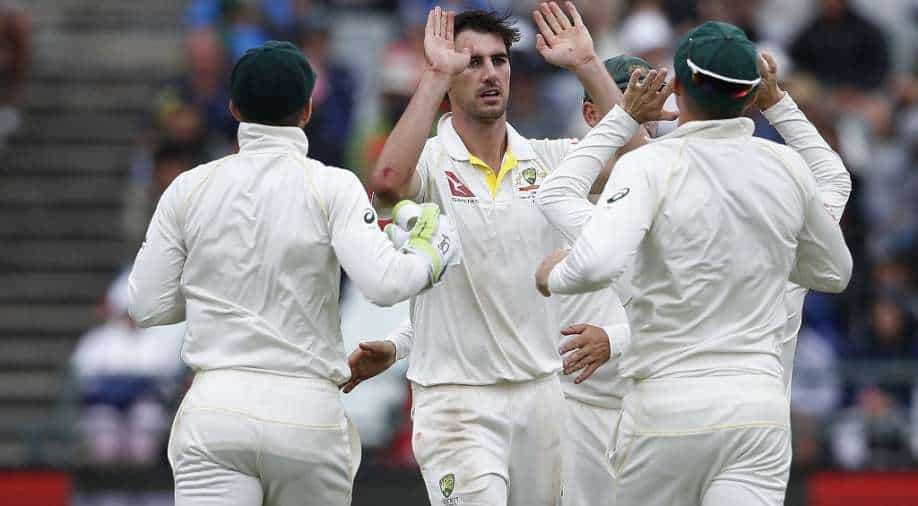 Former Pakistan skipper, Salman Butt, lashed out at the Aussie bowling lineup that featured in the Test match in Cape Town in 2018. He said that it is not possible for the bowlers to have not known.

Australian bowling quarter of Pat Cummins, Josh Hazlewood, Mitchell Starc and Nathan Lyon has written a letter to the Australian public clarifying their stance on the infamous sandpaper gate incident during the Newlands Test against South Africa in 2018 where Cameron Bancroft, Steve Smith and David Warner were found guilty of trying to alter the condition of the ball.

However, former Pakistan skipper, Salman Butt, has lashed out at the Aussie bowling lineup that featured in the Test match in Cape Town in 2018. He said that it is not possible for the bowlers to have not known.

"It is not true that the bowl is reverse (swinging) and the bowlers do not know. There are players in the team who are responsible for making sure the bowlers get reverse swing. The aim is to keep it as shiny as possible and keep rubbing it over the passage of time and after a point, the ball starts to reverse." said Butt.

"Hence, it is not possible for the team or the dressing room to know that the ball is not reversing. The moment it does, we see bowlers being changed. What Flintoff said was absolutely correct that how can the bowlers, for whom the ball is prepared, not know?"

Butt also hit out at the investigation that took place after the infamous incident.

"Bancroft was preparing the ball. Steve Smith, the captain, knew, and even David Warner was involved. All those punished were batsmen but not even a single bowler was. I commend the person who took these decisions," Butt said.

"I mean the ball is reverse swinging, the case is of ball-tampering and punishments have been given out. But no one paid attention to those who were actually bowling with it. Fear the god and stop confusing people," he signed off.