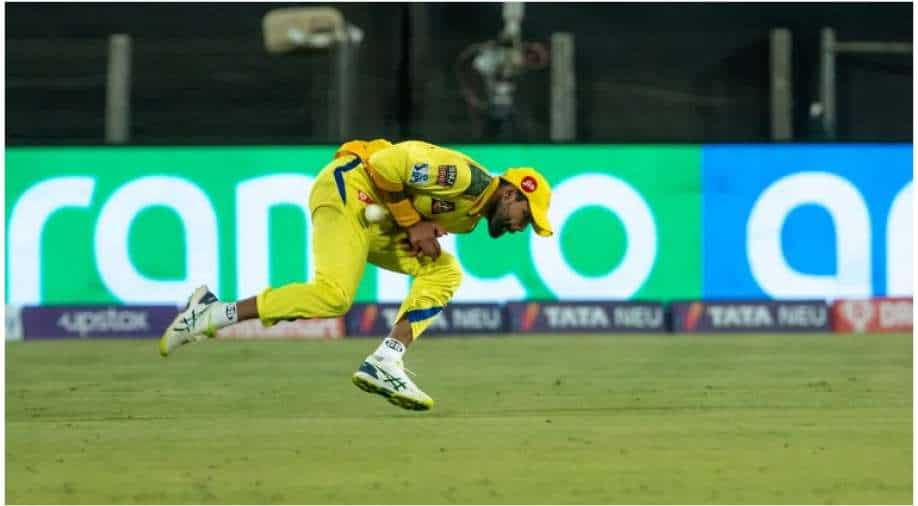 Many have blamed Ravindra Jadeja's below-par all-round performances and leadership qualities for the four-time winners and defending champions' struggles in IPL 2022. However, former Indian opener Aakash Chopra has defended the star CSK all-rounder.

Ravindra Jadeja has been far from his best in the IPL 2022 edition. The former Chennai Super Kings (CSK) captain, who led the Yellow Army for the first in the 15th season and in only eight games, has struggled for runs as well as wickets (despite some tidy spells in the last two appearances).

So far, Jadeja has only 116 runs at 118.36 and has managed to claim only five wickets in ten encounters. Thus, many have blamed Jadeja's below-par all-round performances and leadership for the four-time winners and defending champions' struggles in this year's season. However, former Indian opener Aakash Chopra has defended the star CSK all-rounder.

"I won't blame Jadeja for CSK'S troubles because this is not his team. When I haven't made the team, why would I take all the blame? Jaddu the captain was always going to be a question mark as he doesn't have experience of captaincy at any level. On top of it, you made a 'reunion' team," said Chopra on his Youtube channel.

ALSO READ | This is something we've been seeing with him: Ian Bishop expresses concern over Virat Kohli's poor form

Ahead of CSK's ninth game this season, versus the Sunrisers Hyderabad (SRH), Jadeja had relinquished captaincy and handed it back to his predecessor MS Dhoni. Under Dhoni, the Yellow Army have won and lost a game each so far and are very much out of the playoffs race.

They next face Delhi Capitals (DC) on Sunday (May 08) at the DY Patil Stadium, Mumbai.