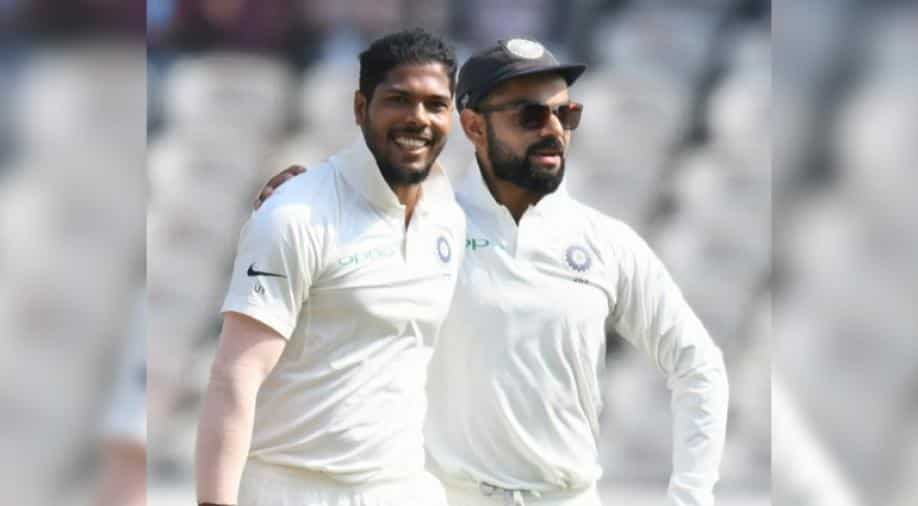 India's paceman Umesh Yadav took the remaining three wickets as India bowled out West Indies at a score of 311 runs in the first innings of final Test's second day in Hyderabad on Saturday.

West Indies' Roston Chase was able to complete his century in the second over of the day. He has given a hope to level their Test series against India.

A fairly quick finish to proceedings there on Day 2. Windies all out for 311

Earlier, West Indies were 295 for the loss of seven wickets at stumps on an opening day as they won the toss and opted to bat.

Windies lost early wickets but Roston Chase salvaged the innings to put the team at a decent position.

Skipper Jason Holder, who missed the team's opening loss due to an ankle injury, made 52 during a 104-run seventh-wicket stand with Chase.