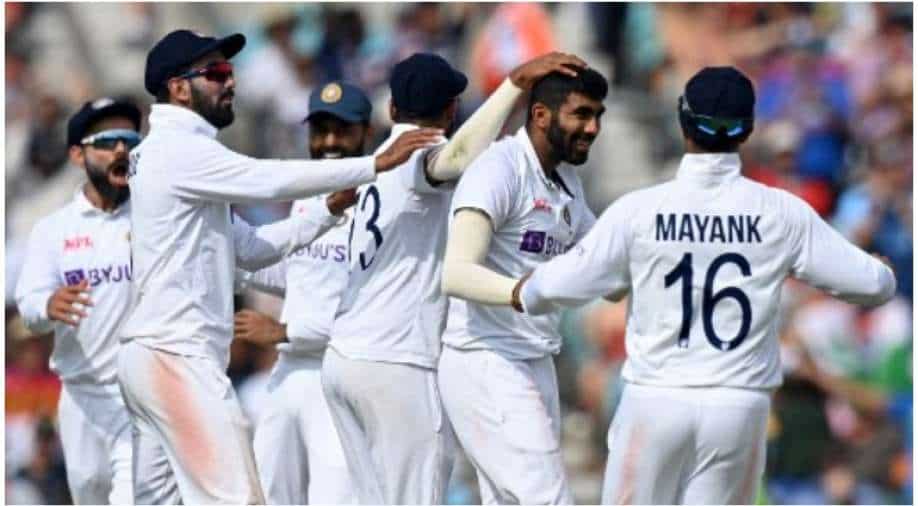 The national selectors will have few more discussions before naming the next Test captain for Team India. As of now, there are some contenders in the form of Rohit, Bumrah, KL Rahul, Rishabh Pant and R Ashwin.

Indian senior men's cricket team is going through a transition phase. While Virat Kohli gave up T20I captaincy after the World Cup, something which he had already revealed prior to the showpiece event, he was sacked as the ODI skipper; making Rohit Sharma the limited-overs captain altogether.

Kohli was expected to remain the Test captain for quite some time, however, the 33-year-old resigned from the top post in red-ball cricket as well, following India's 2-1 series loss to South Africa in the African nation. Thus, Kohli's decision surprised one and all and left the entire cricketing fraternity shocked. Under him, India achieved sizeable success at home and overseas. Hence, his successor will have to strive hard to match his overall success.

Former off-spinner Harbhajan Singh opened up on who should succeed Kohli as the Test captain. Citing Kapil Dev's example, Bhajji mentioned Jasprit Bumrah's name if Rohit doesn't agree to captain in all formats. Speaking to Sports Tak, Bhajji said, "According to me, Rohit Sharma should be the captain of all three formats. If he is totally fit then he should captain all three formats. If Rohit feels that he doesn't want to captain all three formats. Then in Test cricket, I am on Jasprit Bumrah's side. He should be given the captaincy because a fast bowler is always thought that they think too big."

"Kapil Dev was also a bowler. Why can't a bowler be captain? I want to know this. Among match-winners in Team India, Jasprit Bumrah is better than them. How many matches Jasprit Bumrah has won us, probably only one bowler has done that. So Jasprit Bumrah for Test cricket captaincy if Rohit Sharma is not available," he added.

The national selectors will have few more discussions before naming the next Test captain for Team India. As of now, there are some contenders in the form of Rohit, Bumrah, KL Rahul, Rishabh Pant and R Ashwin. India's next Test series is against Sri Lanka, in end of February.