We switched off, Jota says after Ronaldo denied winner 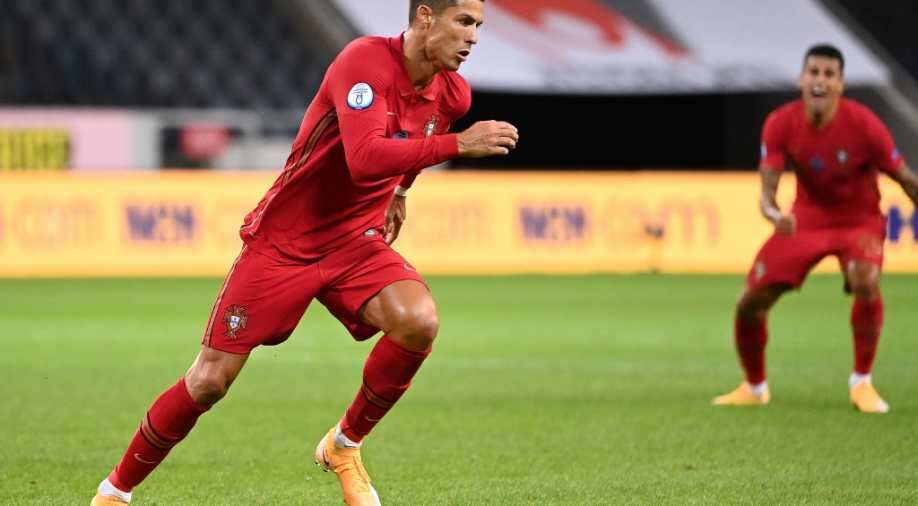 "It looked like the hard part was done after a very good first half but Serbia changed their formation at halftime, scored quickly and built on from there.

Portugal have themselves to blame for squandering a two-goal lead against Serbia in their World Cup qualifier before a livid Cristiano Ronaldo was denied a clear winner in stoppage time, forward Diogo Jota said.

Saturday's Group A match in Belgrade ended in a 2-2 draw after Ronaldo's stoppage-time effort crossed the line before it was cleared by Serbia defender Stefan Mitrovic, who then blocked a goal-bound follow up from Bernardo Silva.

A furious Ronaldo walked off the pitch and threw the captain's armband on to the turf seconds before Dutch referee Danny Makkelie blew full time, having been booked for dissent after the officials failed to award the goal. There was no VAR in place to review the decision.

"What happened can't happen at this level because we switched off and let Serbia draw level 15 minutes into the second half," said Liverpool forward Jota, whose brace had given the Portuguese a 2-0 lead in the first half.

"It looked like the hard part was done after a very good first half but Serbia changed their formation at halftime, scored quickly and built on from there.

"We failed to kill the game off and we can't let that happen again in the future."

"I warned my players at halftime Serbia would make changes by switching to one up front in order to boost the midfield and I have no explanation why we let them back into the game.

"But we regained control after Serbia equalised and in the end we had a goal that didn't count."

"The word 'surrender' is not part of our vocabulary and the result as well as the performance shows that we are on the right track," he said. "Don't forget we were up against the European champions but I still hoped we could win the match."

The result left Serbia top of the group on four points from two games ahead of Portugal on goals scored, with Luxemburg behind them on three points after a shock 1-0 win in Ireland.

Serbia next visit Azerbaijan on Tuesday while Portugal are away to Luxembourg.